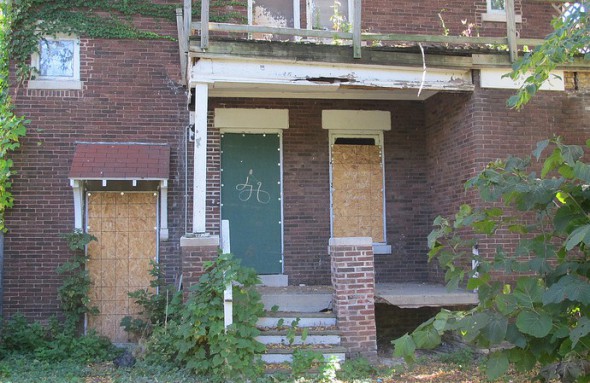 Milwaukee’s Department of City Development is rolling out a new lending program later this month to help homebuyers rehab foreclosed properties purchased from the city.

The PyraMax Bank Milwaukee Tax Foreclosure program is intended for individuals interested in purchasing foreclosed properties from the City of Milwaukee. The Department of City Development will provide forgivable loans of up to $20,000 to fix up the property. The Wisconsin Housing and Economic Development Authority (WHEDA) will fund additional rehab costs up to $50,000. 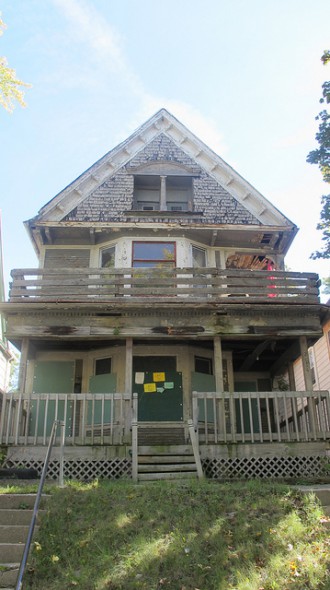 Buyers can obtain mortgage financing from PyraMax or other local lenders.

Sam Leichtling, program director of the city’s Neighborhood Improvement Development Corp., praised the program’s flexibility. Other similar programs target people with certain income levels or first-time homeowners but the PyraMax program is not restricted to those buyers.

According to Gary White, community development manager at PyraMax Bank, “It’s not as arbitrary as some programs might be, but we want to make sure that you have a financial situation that’s stable enough that you can become a successful homeowner.”

Added White, who oversees the bank’s affordable lending programs, “We look primarily at your credit history in the last two years. So if you’ve had credit issues and you’ve righted the ship, so to speak, you’re a good candidate. (However), if you’ve got outstanding delinquencies and serious credit issues, we don’t want to put you in a situation where you’re going to fail.”

PyraMax and other banks offer accounts to build up potential borrowers’ credit scores regardless of previous credit history. Select Milwaukee and ACTS can also work with individuals to improve their credit scores.

More than $900,000 is available to to assist at least 40 homebuyers who purchase city-owned properties. Of that amount, about $266,000 comes from a Federal Home Loan Bank grant and city funds make up the rest.

WHEDA is holding $8 million in a revolving fund, which is expected to assist approximately 320 households. As loans are repaid, the proceeds may be loaned out again, said Geoffrey Cooper, WHEDA’s director of single-family homeownership.

Another city program, funded through the federal Neighborhood Stabilization Program (NSP), helped more than 100 families acquire and rehabilitate foreclosed homes from 2009-2013. Many of these families got a first mortgage through PyraMax.