By Bill Lueders, Wisconsin Center for Investigative Journalism - Jan 23rd, 2014 03:42 pm
Get a daily rundown of the top stories on Urban Milwaukee

For Barbara Lawton, the intersection of money and politics is not just distasteful; it’s downright dangerous.

“The need to raise such extraordinary sums in order to achieve office and to hold onto your office is something that diminishes the souls of people of both parties,” she says in an interview. “What you figure out is that the principles that brought you into a race are sure to be shattered.”

Lawton, a Democrat who served two terms as Wisconsin’s lieutenant governor, says the demands of fundraising spurred her decision to exit the 2010 governor’s race to succeed running-mate Jim Doyle.

“As much as I wanted to serve, and wanted to lead our state, I realized what I would have to do,” says Lawton, who anticipated needing well over $10 million to run a credible campaign. 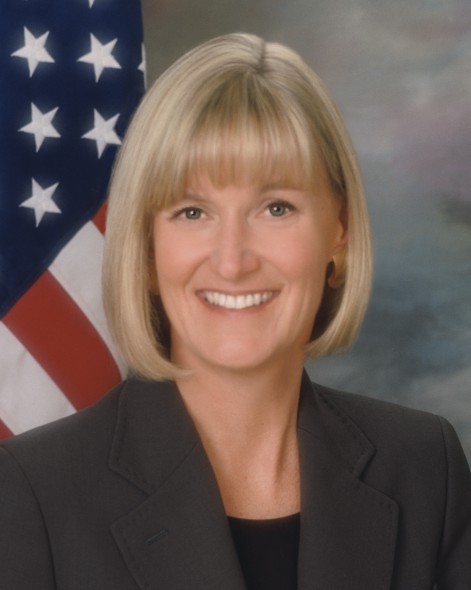 Lawton’s support for bold reform in this area was not shared by Doyle.

“He believes in partial public financing of campaigns and thought that the system we had in place was adequate,” Lawton says. “I strongly disagreed.” Her take on the administration’s handling of this issue: “It’s not a record of which I’m proud.”

Now she has another kick at the can, a new chance to “focus the expertise I’ve gained in office.”

Lawton recently took a job as president and CEO of Americans for Campaign Reform, a small nonprofit group in Washington, D.C. that backs “small-donor public funding” of federal and state elections. That means candidates must raise a certain number of smaller donations to qualify for public financing sufficient to run a competitive race.

The group is avowedly bipartisan, and its roster of co-chairs and advisers includes prominent members of both major parties. Lawton previously served on the group’s advisory and governing boards.

Americans for Campaign Reform in 2012 raised about $1.1 million, and spent just under $500,000, a federal filing shows. Lawton says its funding comes from individual donors large and small, and grants from groups including the Ford Foundation and Rockefeller Brothers Fund.  “We don’t get money from any organization that has a partisan affiliation,” she says.

Jay Heck, executive director of Common Cause in Wisconsin, a nonpartisan group with a similar mission, says Lawton “is passionate about campaign finance reform and always has been.” He hopes she can bring new life to Americans for Campaign Reform, which he says started off with a great promise and then largely faded from view.

The cobwebs are evident on the group’s website, which as of presstime listed Wisconsin as having public financing for all state offices. In fact, the state chucked its system of public financing in 2011.

Lawton says Americans for Campaign Reform, founded in 2003, spent its early years building a team of “thought leaders” to advance its cause. She now plans a two-pronged approach: Working with elected representatives of both parties as well as with members of the public, to build a constituency that supports change.

In Wisconsin, Lawton deadpans, “there is no paucity of money floating around and circulating through our Capitol,” both in campaign contributions and outlays by lobby groups.

She cites the recent hubbub over a bill from state Rep. Joel Kleefisch, R-Oconomowoc, to reduce child-support obligations for wealthy individuals. The bill was withdrawn after it emerged that a significant donor to Kleefisch and his wife, Lt. Gov. Rebecca Kleefisch, helped craft the language and stood to benefit.

Lawton says a larger issue might be what policymakers ignore “because there’s no money there to put it on the agenda.” One example is providing children with early care and education, which research has shown has lifelong impacts.

“We’re limiting the productive capacity of this state, we’re creating additional social service expenses, education expenses and all of that kind of thing,” Lawton says. “It’s so shortsighted, but nobody with deep pockets is lobbying it seriously and nobody throws money after it in a campaign contribution.”

One thought on “Lawton Takes Aim at Campaign Cash”