Sage on Jackson Will Spice Up Street

The latest addition to once-sleepy Jackson St., which is becoming a dense urban area.

The evolution of North Jackson St. from a sleepy pocket lost between downtown and Brady St. into a dense urban neighborhood marches on with numerous new residential units coming online. Just up the hill from the five-story, 38-unit condominium building, The Flatiron, which opened in 2007, the 34-unit, five-story Avante Apartments recently opened. Over the past few months the four-story, 14-unit East Terrace Apartments, 1530 N. Jackson St., began renting and has had a multitude of residents move in. And just down the block, construction of Sage on Jackson, 1509 N. Jackson St., is making progress, after a year-long delay.

When complete the five-story, 20-unit, Sage on Jackson will features an assortment of green amenities including: a 5,000 gallon rainwater retention cistern, a green roof, 18 geothermal wells to heat and cool the building, a 20KW solar array for power production, LED lighting, and sustainably harvested wood to be used in the framing of the structure.

The building is expected to open in the summer of 2014. 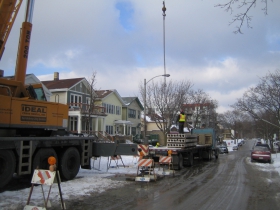 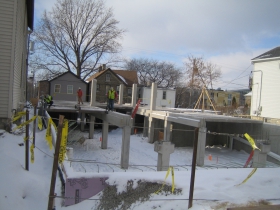 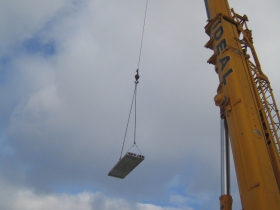 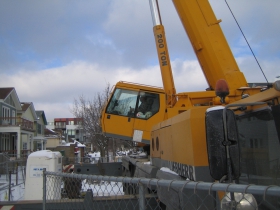 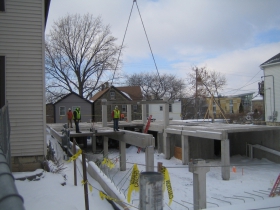 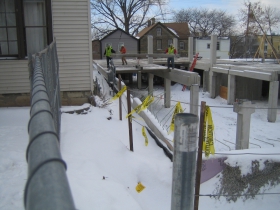