Politicians, patriotism and marching bands on parade, all captured in our photos.

Veterans groups, high school marching bands, and civilian organizations came out on Saturday to honor those who have served.

Mayor Tom Barrett thanked veterans for their service, and County Executive Chris Abele took part in the parade after spending the morning serving breakfast to veterans. 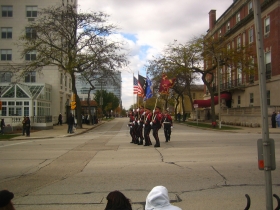 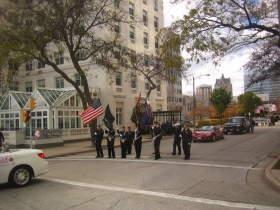 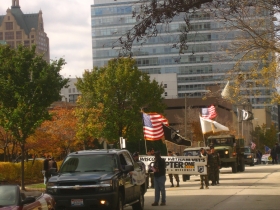 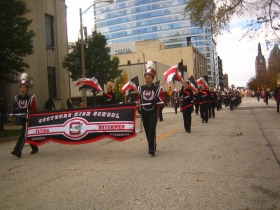 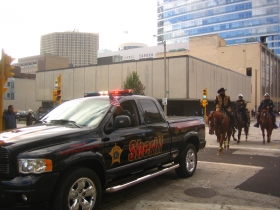 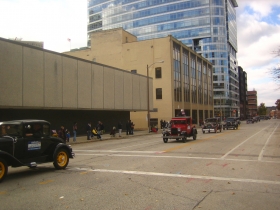