Zipcars for the Masses

Just a year ago, Zipcar’s only presence in Milwaukee was through university-sponsored vehicles located on campus. In May of this year the car-sharing company added its first non-sponsored vehicles near the intersection of N. Farwell Ave and E. North Ave in a city-owned parking lot. Then earlier this week, my colleague Dave Reid noticed that a few more spots were installed on Clybourn and Michigan.

Dave, like the Titantic, had only seen the tip of the iceberg. The by-the-hour car sharing firm has begun deploying 29 new vehicles to locations across Downtown. The Milwaukee fleet will grow to 40 vehicles, with a source indicating that a lot more cars are on their way long-term.

Basic membership to Zipcar costs $60/year, with cars available for $8.75/hour (discounts available starting at 6 hours a month). Included with every rental is gas, insurance, and up to 180 free miles. The company was founded in 2000, with a initial public offering on NASDAQ in 2011, only to be acquired by Avis in March of this year for $500 million.

The large deployment of vehicles is a positive reflection on the growth of Milwaukee’s urban core. Car-free living is a legitimate option for a growing swath of the city, and services like Zipcar (plus MCTS and taxicabs) fill in the gaps for those that desire the occasional trip to Target, Costco, or their far-flung suburban relatives. The fact that Milwaukee is a terrible town for taxis and has a declining mass transit system also makes this a good market for these cars. Zipcar has been repeatedly coy about their usage rates, but suffice it to say they wouldn’t be making this investment (including renting parking spaces) if they didn’t believe the vehicles would be heavily used by Milwaukeeans.

As a car-free, former Zipcar member who cancelled his service because of the lack of cars and their availability (those darn college kids were always using them) as well as a low personal need, this expansion is most welcome. Their investment will net them at least one new subscriber. 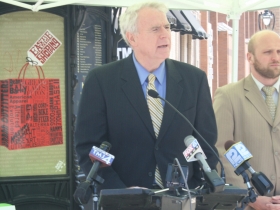 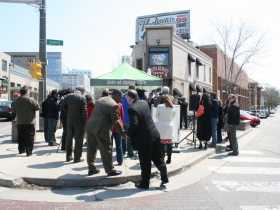 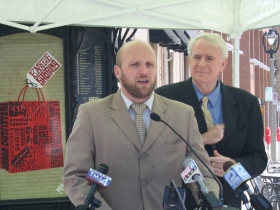 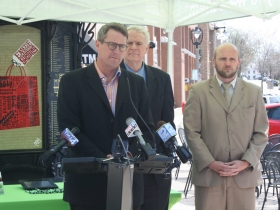 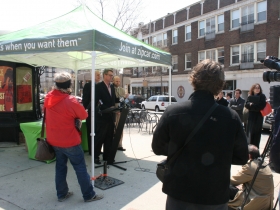 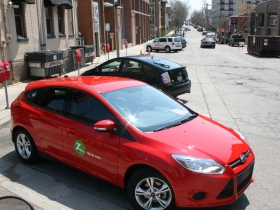 5 thoughts on “Eyes on Milwaukee: Zipcars for the Masses”