One Year in Jail for Killing Bicyclist?

Young woman who was texting while driving and killed bicyclist must do 500 hours community service. Is that fair?

By Dave Schlabowske, Bike Federation of Wisconsin - Aug 23rd, 2013 09:58 am
Get a daily rundown of the top stories on Urban Milwaukee 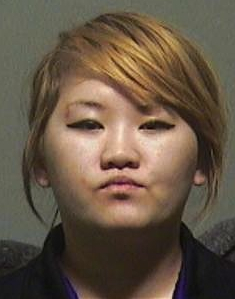 On Tuesday, Outagamie  Circuit Court Judge Gregory Gill sentenced PaKou Xiong to one year in jail, and  five years of probation, during which she must do 100 hours of community service each year speaking to students wearing her orange jumpsuit. She also will not be allowed to drive without permission from her probation agent and can’t have a cellphone.

The prosecuting attorney and family of James Weiss, 46, had asked for the maximum of 5 years in prison. Phone records show that Xiong was texting and driving last summer when she hit Weiss while he was riding his bike on Kimberly Avenue in Kimberly. Weiss died later from injuries he suffered in the crash.

“I’m trying to find it in my heart to forgive you for killing my brother,” said David Weiss when he addressed Xiong at the hearing, but that did not stop him from reminding Judge Gill that “the law provides guidelines for crimes of this nature and court has the responsibility and the power and we would expect  to see that people who commit these crimes receive the maximum allowed.”

Judge Gill explained he thought it more effective to have Xiong out educating people about the dangers of inattentive driving than to keep her behind bars for the full five years. ”A long term of incarceration followed by supervision, we take this issue off of the hot button for two to three years,” said Judge Gregory Gill. “I don’t want to lose the time that we have to now educate while the issue is before us.”

News media reports and television clips from the sentencing hearing show Xiong to be apologetic and remorseful.  Is one year in jail plus community service a fitting sentence for killing an innocent person?

Personally I am on the fence about this. I am happy that Xiong got prison time and I appreciate that the judge handed down a thoughtful sentence, but the family members might still feel cheated by this sentence. On the other had, no amount of jail time that can bring their loved one back and at least Xiong will spend five years reminding other young people of the potentially horrific consequences of inattentive driving.

What do you think? Is this a fair sentence for taking a life or should she serve 5 years in prison and still have to do 500 hours of community service? 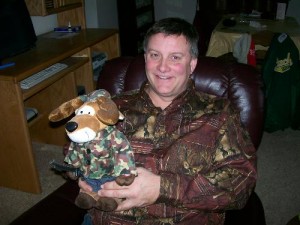 11 thoughts on “Bike Czar: One Year in Jail for Killing Bicyclist?”