How to get hired and be a success in the healthy food and nutrition industry -- or in any field of endeavor. 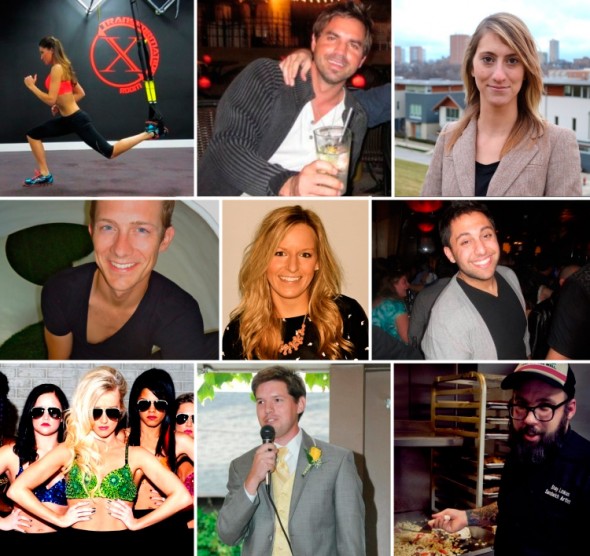 Twenty-Something Newaukeeans of the Week

Go to any of the healthy food, nutrition, and agricultural conferences that are going on all over the place nowadays and what do you see? Hordes of young twenty-somethings who want to make healthy food their life’s work. Yet I keep hearing how hard it is to get a real, paying job in this field. There’s no doubt it’s not a job seeker’s market right now. But don’t let that stop you. Here are some tips and advice for people trying to get their foot in the door in this field or in any other industry.

And when you find work promoting healthy food, nutrition, or sustainable agriculture, here are some qualities that I think are missing in our movement. Do these things and you will make a lasting impact, and you will start moving up the ladder.