The construction of Klein Development Inc.’ s $10 million office building, on the vacant lot on the southeast the corner of N. 27th St. and Wisconsin Ave., is well underway.  The photos show the drilling of wells for the geothermal heating and cooling system, the completion of the entry canopy framing, and the overall structure rising. Once construction is complete, the building will be leased to the State of Wisconsin Department of Children and Families, which will consolidate its Milwaukee area operations at this location.

The project became controversial as it didn’t have support from Ald. Bob Bauman, who represents the area, due to its proposed use and the lack of potential for street activation. It became the center piece of a feud between Bauman and Department of City Development Commissioner Rocky Marcoux when the building’s design was dramatically altered without council review (none was required). At the time, project architect Jason Korb, Owner Korb Tredo Architects, explained that late changes were required by DCD after the city dropped plans to turn 27th St. into a boulevard.  The change in plans altered the site’s setback requirements and forced the developer to rework the design to meet the new requirements. 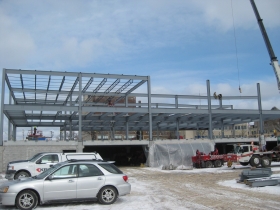 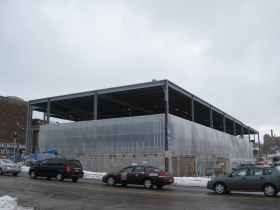 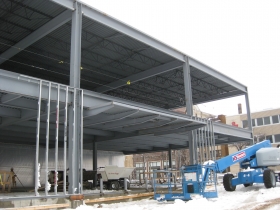 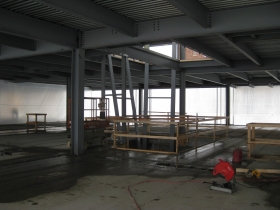 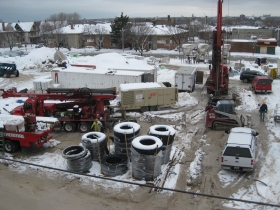 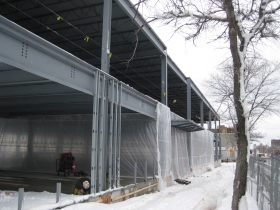 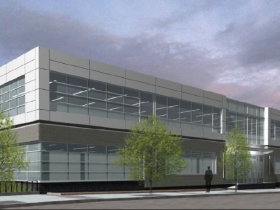 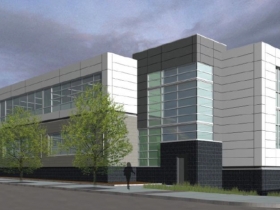 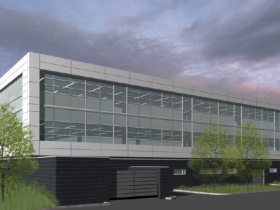 One thought on “Friday Photos: Controversial Building Going Up”