Two of the three Jackson St. apartment projects are under construction.

North Jackson St., on Milwaukee’s Lower East Side, has recently been a hotbed of infill development projects, two of which are currently under construction.

Work continues at the site of the former Joey’s Restaurant, 1601 N. Jackson St. Dermond Property Investments is constructing a 34-unit five-story apartment building at this location.  This project was somewhat controversial in the neighborhood due to its size, and has led the way for increasing density in this area.

Despite 1530 N. Jackson St. having been the first of these three sites to see recent redevelopment interest, the apartment building planned at this address is still not under construction. 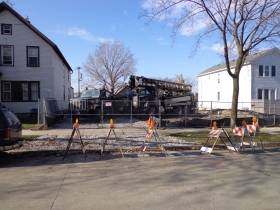 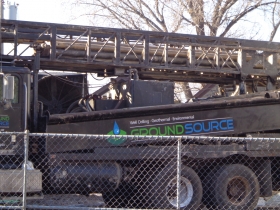 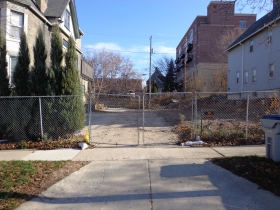 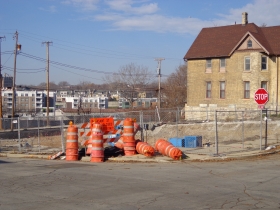 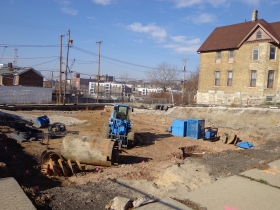