All signs point to an East Side reemergence for the famed pizza place.

The original Pizza Man was destroyed by fire in January 2010 and ever since Milwaukeeans have wondered if, when, and where Pizza Man might return.  All signs point to Pizza Man returning to Milwaukee’s East Side.  Two separate items have come together that indicate Pizza Man will open in the former Jake’s Big Dog (and Lixx) space at 2597 N. Downer Ave.

On Facebook today, Mike Amidzich announced that Pizza Man has signed a letter of intent to lease an East Side location and reopen the landmark restaurant.  He states in the post that “The tentative new location will be less than a mile from the restaurant’s previous home on the corner of E. North and N. Oakland avenues.”  Additionally the announcement noted they were working with Rinka Chung Architecture, Inc. to design the renovation, and that it will include a second floor terrace.

Meanwhile, a special meeting was announced today of the Historic Preservation Commission to be held Monday the 19th. The only item on the agenda? A proposal by Rinka Chung Architecture and building owner Van Buren Management to rehabilitate and add a second floor terrace to the building at 2597 N. Downer Ave. Oddly, the filing didn’t mention a tenant. 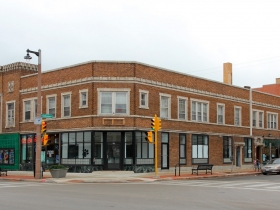 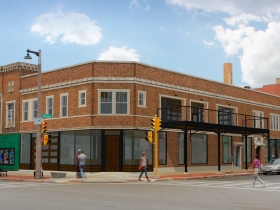 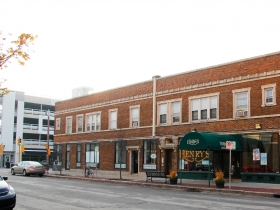 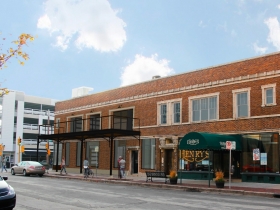