A new column looks inside the homes of notable Milwaukeeans. 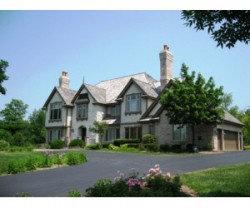 Scott Skiles was always a smallish NBA player but he has a very large house. His Mequon domicile boasts 4,728 square feet (nearly four times bigger than the average single family home in the city of Milwaukee) and five bathrooms. Plenty of places to shower off that sweat after a grueling practice.

Skiles has listed his home since February 2012 (during the lockout-shortened season), making the rumors that he wanted a buyout of his contract (which expires after the 2012-2013 season) seem all the more credible. He was rumored to be seeking a buy-out on the final year of his contract (where he’s scheduled to be paid $4 million), but talks apparently broke down between him and team owner Senator Herb Kohl.

Meanwhile he is still living in Mequon-styled splendor in a home that could hardly be less urban. To measure this, we do a walkability score (from walkscore.com) that calculates distance to the closest school, coffee house, grocery store, etc. as the crow flies and from the site’s “street smart” score, which does this calculation based on the walking distance on local streets. We also look at the distance to Milwaukee’s City Hall; suffice to say, for Skiles it’s no slam dunk.

How Milwaukee is it? The house is 13.051 miles from Milwaukee City Hall.

Scott Skiles has served as head coach of the Milwaukee Bucks since 2008. He holds the notable distinction of being the active NBA coach players would least like to play for (following Stan Van Gundy being fired by the Magic). He has, however, arguably caused the Bucks to overachieve every season he’s been in Milwaukee except for the last.

Skiles’ NBA career include many years as a player. He was drafted by the Bucks in 1986 and played one season in Milwaukee before being traded to the Indiana Pacers (career stats). He’s perhaps best known for his tenure with the Orlando Magic. During a game against the Denver Nuggets on December 30th, 1990, Skiles set the current record for assists in a game with 30 assists. Skiles famously fought Shaq during a practice (O’Neal is at least a foot taller and 100 pounds heavier), a testament to his tenacity. The two are also one of the best pairs in the original NBA JAM video game. 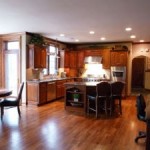 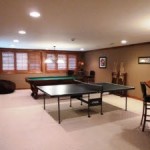 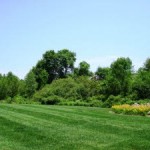 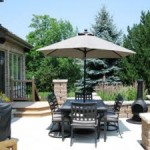 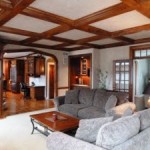 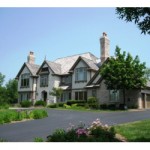