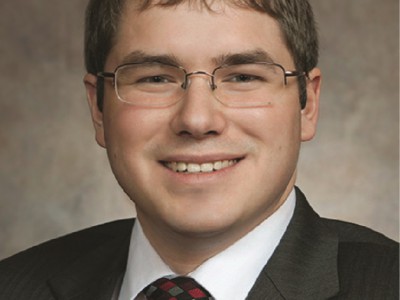 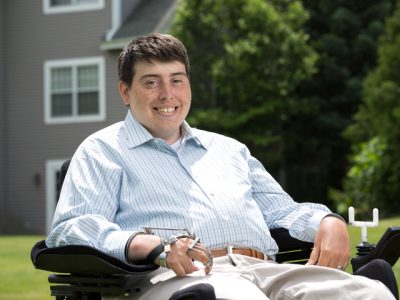 Wisconsin Goes from Winner to Wasteland in Conservation

"There is a reason why every organization that concerns itself with the health and quality of our wetlands does not support this bill." 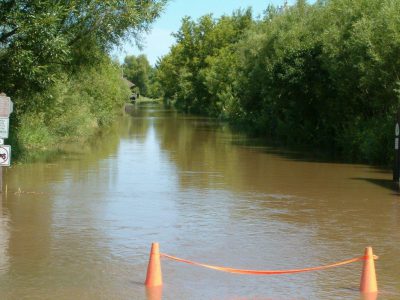 They donated $1.9 million to politicians, want bill letting them take over wetlands.

One Million Acres of Wetlands Endangered