MILWAUKEE (January 30, 2019) – Things are about to heat up at Potawatomi Hotel & Casino as elite poker players from across the country take to the tables. The World Series of Poker United States Circuit Tour is coming back to Potawatomi again this year – with more than $1 Million in prize money and 16 WSOP gold rings are up for grabs.

This year’s circuit event at Potawatomi begins January 31 with No Limit Hold’em and Omaha tournaments, and culminates with a four-day main event showdown where players will compete for part of the $750,000 prize pool and an entry into the World Series of Poker Global Casino Championship. 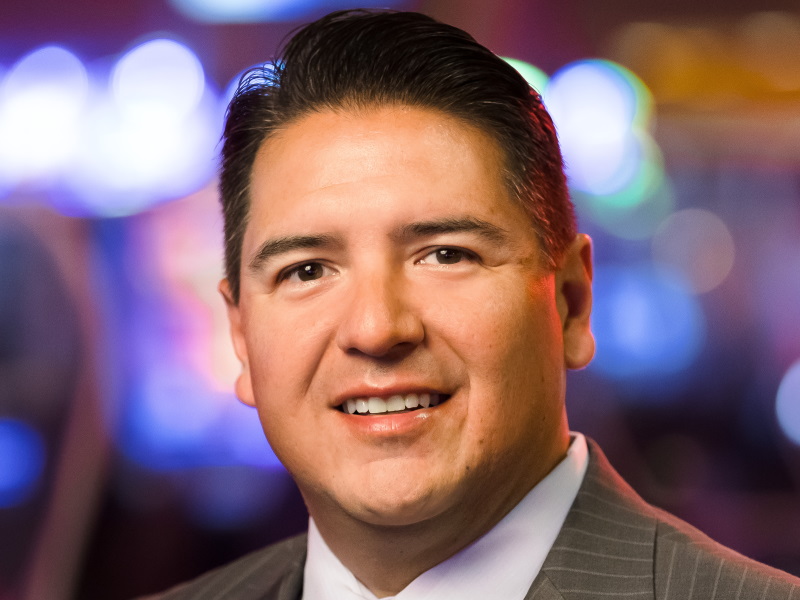 On-the-spot job offers available in a variety of departments