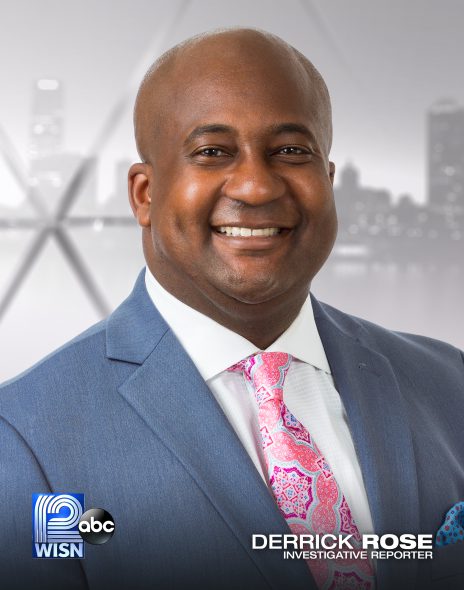 “Derrick will continue the important investigative work that 12 News has long been known for,” says Jan Wade, president and general manager of WISN 12. “He’s a veteran investigator, with the instincts needed to expose wrongdoing…….and people who are doing bad things in our community,” adds Wade.

Rose brings fourteen years of award-winning storytelling to “12 News Investigates” where he will lead the way with investigations that have a direct impact on people across Southeastern Wisconsin. Throughout the course of his career, Rose has headed coverage and investigations of news events including the federal dog fighting investigation of Michael Vick, Kentucky’s backlog of untested rape kits, the tragedy surrounding Hurricane Katrina and the trial of reputed Ku Klux Klansman Edgar Ray Killen.

“This opportunity is truly a blessing. Not only am I joining a stellar broadcasting company in Hearst, I’m adding to the phenomenal roster of journalists at WISN 12 who I am proud to call my new teammates,” says Rose.

Prior to joining WISN 12, Rose worked in various roles at WHAS 11 in Louisville, Ky. as a weekend anchor, morning anchor and investigator. Before serving in those positions, Rose also worked at stations across the country including WMPI-TV in Mobile, Ala., WBTV-TV in Charlotte, N.C., WAVY-TV in Norfolk, Va., WJTV-TV in Jackson, Miss., and WABG-TV in Greenville, Miss.

“Derrick has covered so many stories and led so many investigations in numerous cities all across the country,” says Ben Hart, news director of WISN 12. “He will be one of those trusted storytellers that viewers will turn to for in-depth, investigative reporting through ‘12 News Investigates.’” 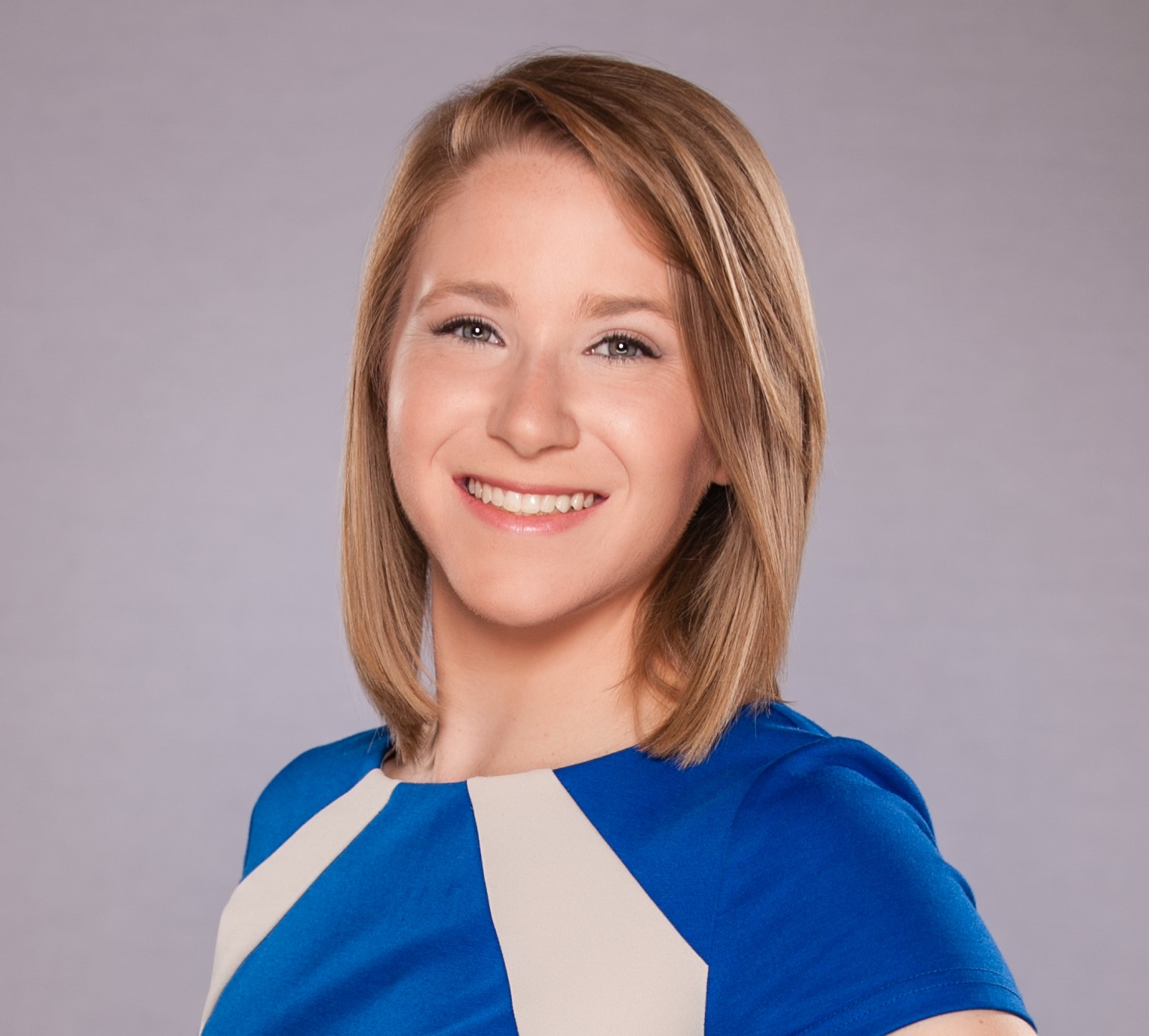