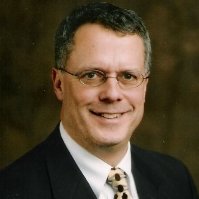 Seitz holds degrees in Human Resource Management and Political Science from the University of Wisconsin-La Crosse and has worked in several roles in Wisconsin government including policy advisor to former Governor Tommy Thompson, chief of staff in the Senate and senior advisor to the Senate majority. In 2004, he founded Arrowhead Strategies, LLC, providing lobbying, grassroots and crisis management services to state and national clients. He served 15 years as a volunteer firefighter and emergency medical technician.

Seitz takes over for former WisDOT Deputy Secretary Paul Hammer who remains with the department as head of WisDOT’s Office of Policy, Finance and Improvement.