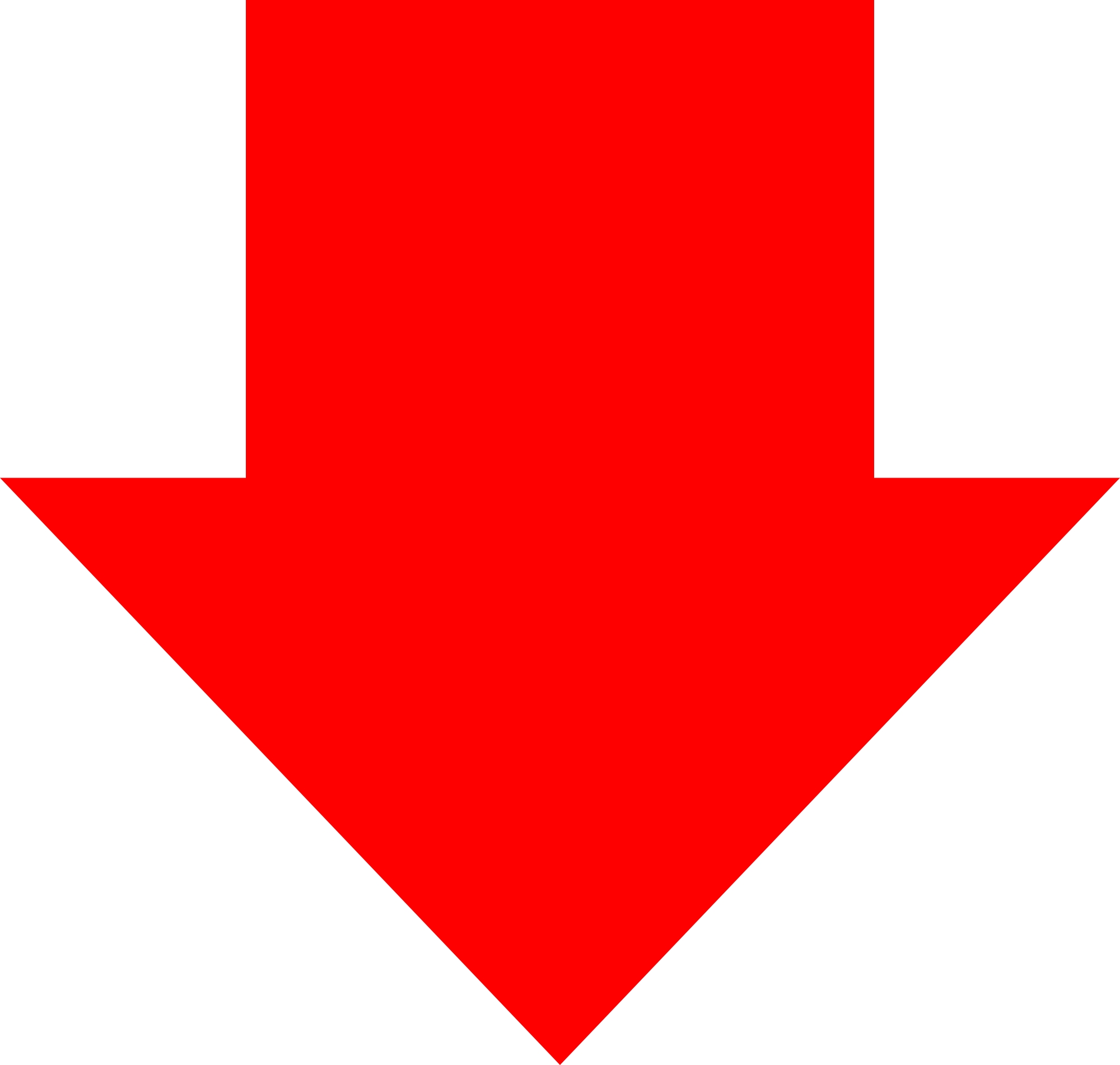 Earlier this week, Citizen Action of Wisconsin showed that the outsourcing Wisconsin jobs is continuing at an alarming rate.

Another impact of rigged global trade and state economic development programs shown dramatically in the data released today is shrinking wages for jobs that remain in Wisconsin.

Labor Day weekend is a good time to focus on the fact that when Wisconsin workers are forced to compete with low wage countries, where the right to form unions is brutally suppressed, the jobs that stay here pay less and less,” said Robert Kraig, Executive Director of Citizen Action of Wisconsin.

“Declining wages may be good for multinational corporations who have no loyalty to any country, but they are a disaster for Wisconsin’s economy,” said Robert Kraig, Executive Director of Citizen Action of Wisconsin. “Declining wages damage small business because workers have less to spend at the local grocery store, supper club, coffee shop, and dry cleaner. The result is less employment, and a further drag on local economies.”

“People are feeling like they have less in their pockets, and this data proves they are right,” said Stephanie Bloomingdale, Secretary Treasurer of the Wisconsin State AFL-CIO. “When families are not able to put that kind of money into their pocket, the whole community suffers. Smaller paychecks not only impact the immediate family but the entire local economy.”

“What would you do with an extra $1,034? That’s the difference in Milwaukee for a manufacturing worker’s wages from 2010 to now,” said State Representative Evan Goyke. “Think of the places in your community you would spend that money, and the economic impact of taking that money out of the local economy.”

“We’re seeing the state lead the way in a bad way, leading at having the largest drop in the middle class of all states, and the worst place to raise an African American child,” said State Representative LaTonya Johnson. “We’ve seen communities lose manufacturing jobs, and go from middle class economics to places where families are forced to do without the basics.”

“We in the Legislature can and should make sure that the hard earned tax dollars of Wisconsin workers don’t get funneled to companies that turn around and outsource Wisconsin jobs,” said Senator Dave Hansen. “The bill we brought forth last session would ban companies that outsource jobs from receiving any state tax break, loan or grant for 5 years.”

This data also directly challenges Governor Walker’s constant assertion that a co-called “skills gap” is the cause of Wisconsin’s economic woes. If manufacturers were really having problems finding skilled manufacturing workers, they would be raising wages, not lowering them.

The decline is further proof we need to stop rigging the economy by scrapping bad trade deals which stack the deck against workers and economic development policies that reward companies engaged in outsourcing and lowering the wages of their workers. Wisconsin needs bold new strategies to re-rig the economy in favor of workers.