This spring, Joseph Rescigno is celebrating his 35th anniversary with the Florentine Opera. 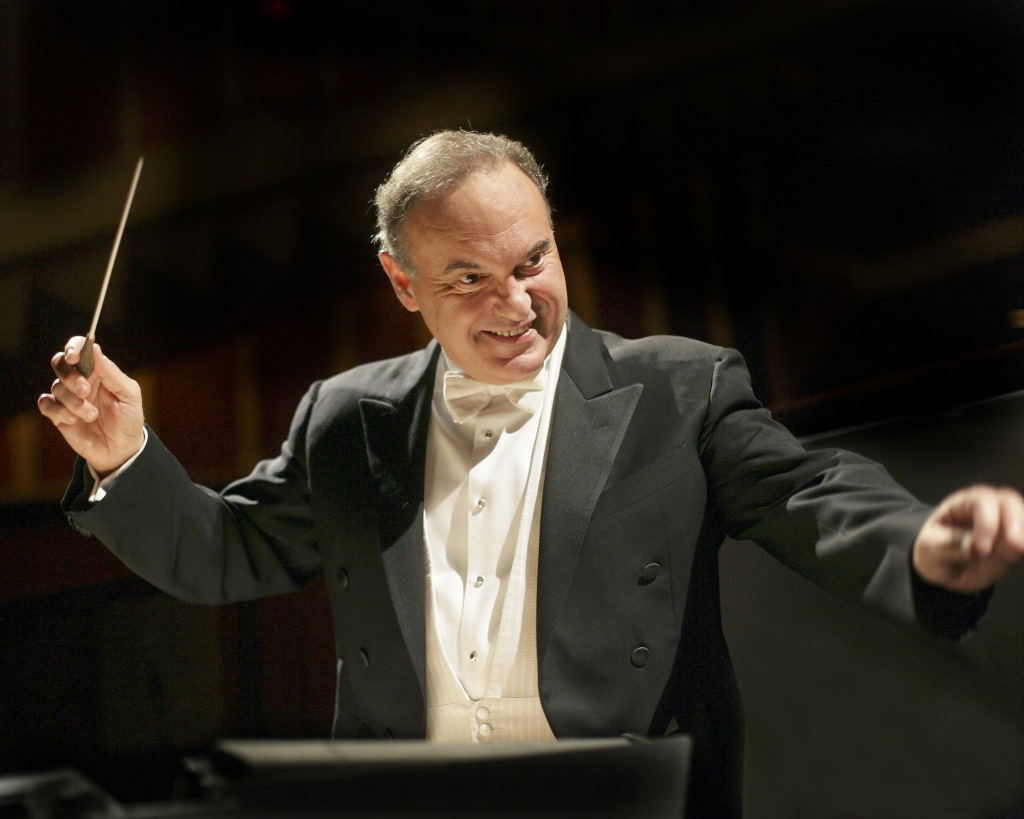 On Maestro Rescigno:
This spring, Joseph Rescigno is celebrating his 35th anniversary with the Florentine Opera. He is now the longest-serving principal conductor of any company in the United States, with the retirement last year of James Levine from the Metropolitan Opera.

A native of New York City, Rescigno was tapped to guest-conduct a production of La Gioconda in 1981. The Florentine General Director at the time, John Gage, originally wanted Rescigno’s uncle, Nicola Rescigno, to conduct the production. The elder Rescigno, who was a founder of the Lyric Opera of Chicago and the Dallas Opera, was busy with another engagement. He recommended his nephew for the production—and the rest, as they say, is history.

“I had a wonderful time doing that production in the spring of ‘81, and in August, they called me and offered me the principal conductor position, where I’ve been ever since,” said Rescigno. This spring, he’s celebrating his 35th anniversary with the Florentine Opera. He is now the longest-serving principal conductor of any company in the United States, with the retirement last year of James Levine from the Metropolitan Opera. Rescigno said he has welcomed the ability to lend his artistic vision to the company, and collaborate with the three general directors during his more than three-decade tenure. “When I first joined the company, and John Gage was the general director, we did a lot of Italian and French operas, what you’d consider the traditional repertoire. With Dennis Hanthorn, we branched out in to doing more Wagner and Strauss. And with the arrival of Bill Florescu, the emphasis has been on doing contemporary works, in addition to other repertoire. I think that’s a healthy sign, that the company continues to evolve,” said Rescigno. Rescigno said the variety of works produced by the Florentine has kept him interested, and wanting to come back season after season.“I said when I started that we should try to have one out of the three mainstage productions be something new to Milwaukee,” he said. “And all of the general directors have believed in a balance of works between the very popular, and something that Milwaukee wasn’t as used to seeing.” He says his favorite Florentine Opera productions that he has conducted include Elektra in 1994, Tristan and Isolde in 2004, and The Flying Dutchman in 2014. 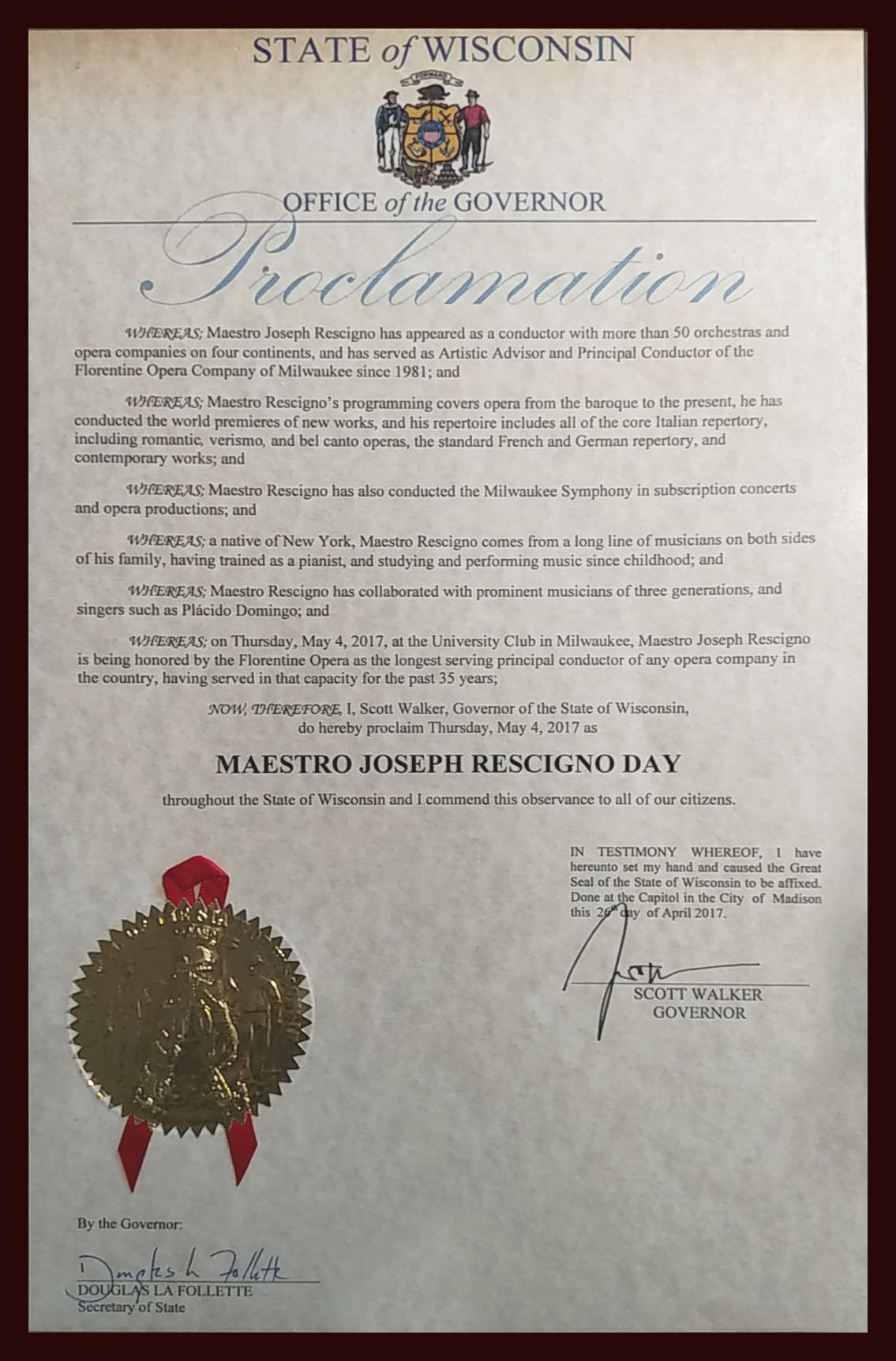