The Commission is issuing an order for the recount to begin on Thursday. 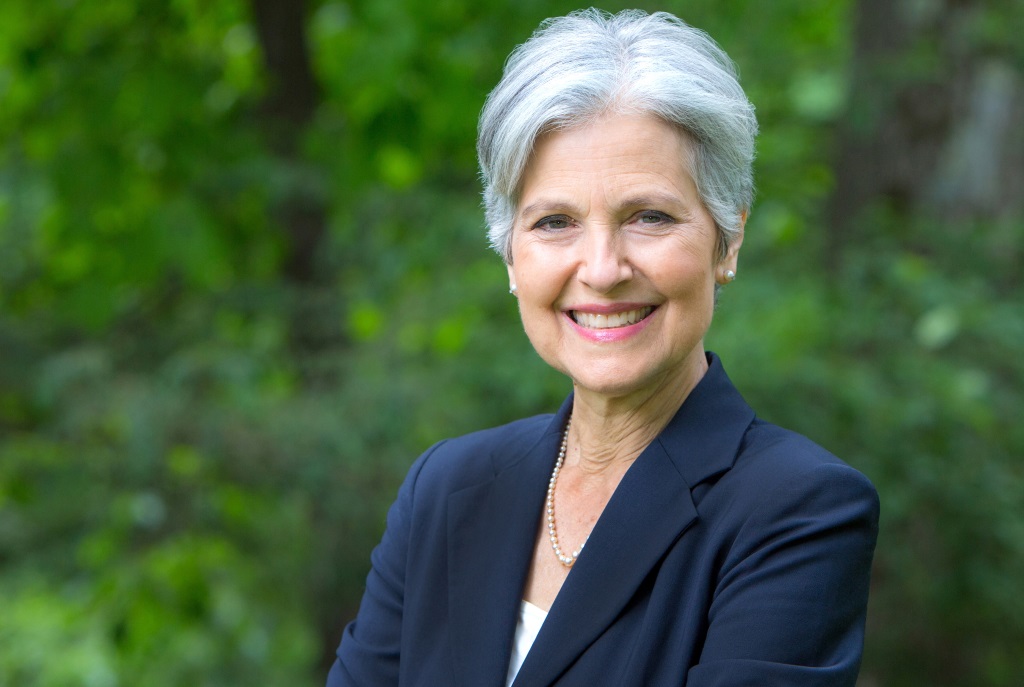 Wisconsin’s Recount Manual and comprehensive information about past recounts, including the last statewide recount in the 2011 Wisconsin Supreme Court election, are available here: http://elections.wi.gov/elections-voting/recount.