The November election will be the biggest test yet for the new Wisconsin Elections Commission.

MILWAUKEE – Mark Thomsen and Don Millis of the Wisconsin Elections Commission will be the featured guests in an upcoming “On the Issues with Mike Gousha,” Wednesday, Oct. 26, from 12:15 to 1:15 p.m. at Marquette University Law School’s Eckstein Hall, 1215 W. Michigan St.

Both Thomsen and Millis are members of the Wisconsin Elections Commission, a bipartisan agency that began operations June 30, with Thomsen serving as the commission’s first chair. The commission is one of the successors to the former Government Accountability Board, and has assumed responsibility for administering Wisconsin elections. The November election will be the biggest test yet for the new Wisconsin Elections Commission.

The commission is comprised of six members, who are appointed by legislative leaders and the governor, and are equally divided between the two major political parties. Thomsen is from Milwaukee, is an attorney at Cannon & Dunphy, S.C. and is a Democrat. Millis, of Sun Prairie, is a shareholder in the Madison office of Reinhart Boerner Van Deuren, S.C. and is a Republican.

During their appearance at the Law School, Thomsen and Millis will discuss the work of the new commission and the upcoming election. Will there be voter confusion because of the lengthy legal battles over the state’s voting laws? What’s being done to address that possibility, and what rules will be in effect on Election Day and the days leading up to it? 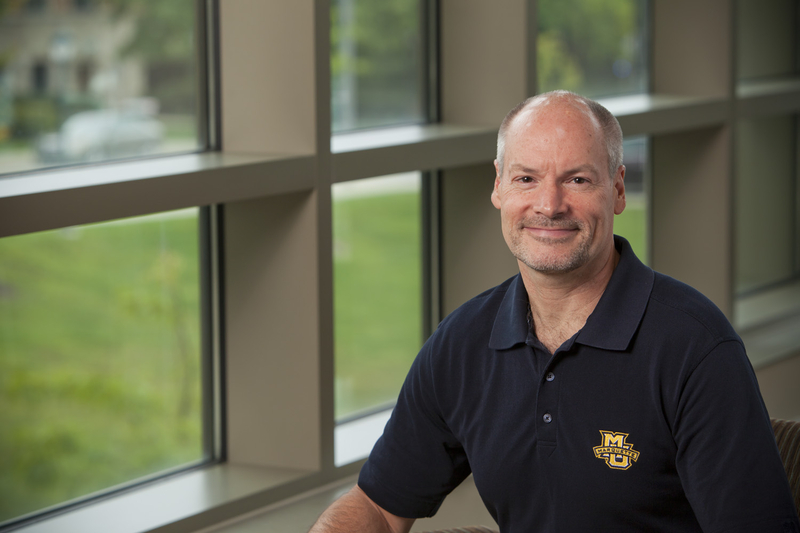 Amid growing COVID-19 concern, voters split on whether to send students to school, but support face mask rules 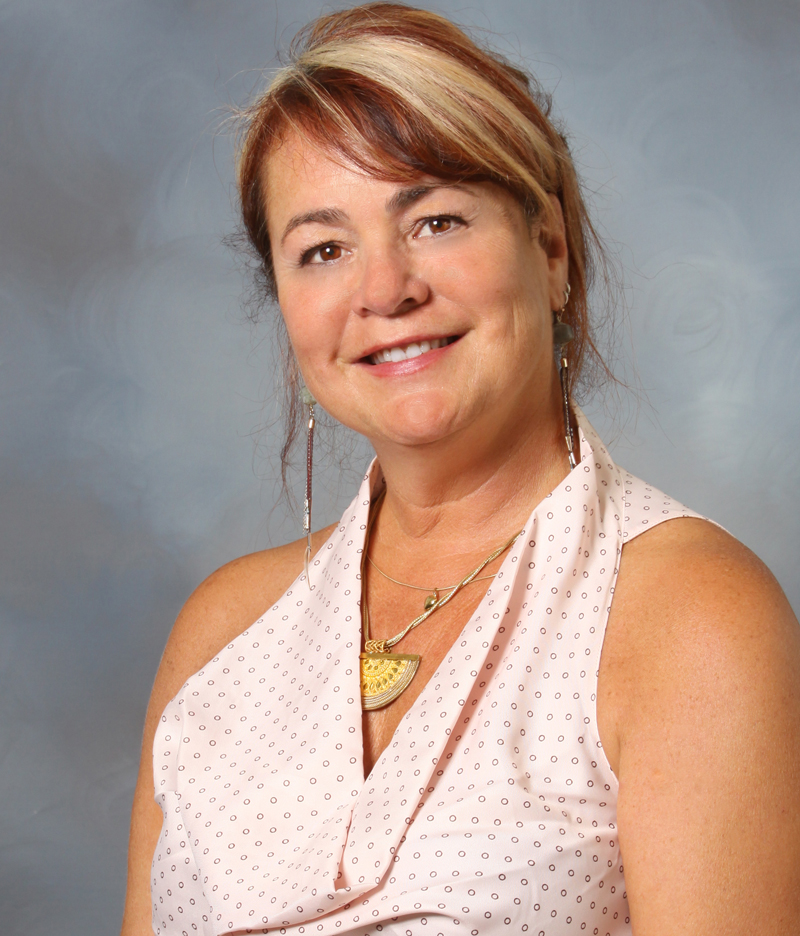