Will Martin Announces Candidacy for Lt. Governor of Wisconsin

RACINE, Wis. — Will Martin, a small business owner of 20 years who also served in leadership roles in state government under Governors Thompson and Walker, announced he is seeking the Republican nomination to become Wisconsin’s next Lieutenant Governor.

“Like so many Wisconsinites, I understand what it takes to run a small business…to work hard, deliver quality customer service, and have to meet expenses, including paying federal, state, and local taxes. As Lieutenant Governor, I will put my public- and private-sector experience to work helping our next Governor reform state government, wring out bureaucratic redundancy, and reduce taxes for Wisconsin’s small business owners and families,” said Will Martin.

“Our people and companies have been through unprecedented times, including a months-long shutdown of many sectors of the economy. Hundreds of thousands of Wisconsinites lost their jobs, businesses, savings, and housing. Now, we are facing rising crime with a broken bail system that allows violent repeat offenders back on the streets; housing prices and rents that are increasingly out of reach for many; and record inflation, which also affects how much hardworking Wisconsinites are paying in gas, sales, and property taxes. Many companies of all sizes are struggling to attract and retain the skilled workforce they need to compete.

“In these uncertain times, it is more important than ever to have experienced leadership in our next Governor and Lieutenant Governor. The next Governor and I will always remember that we work for you, not the other way around.” 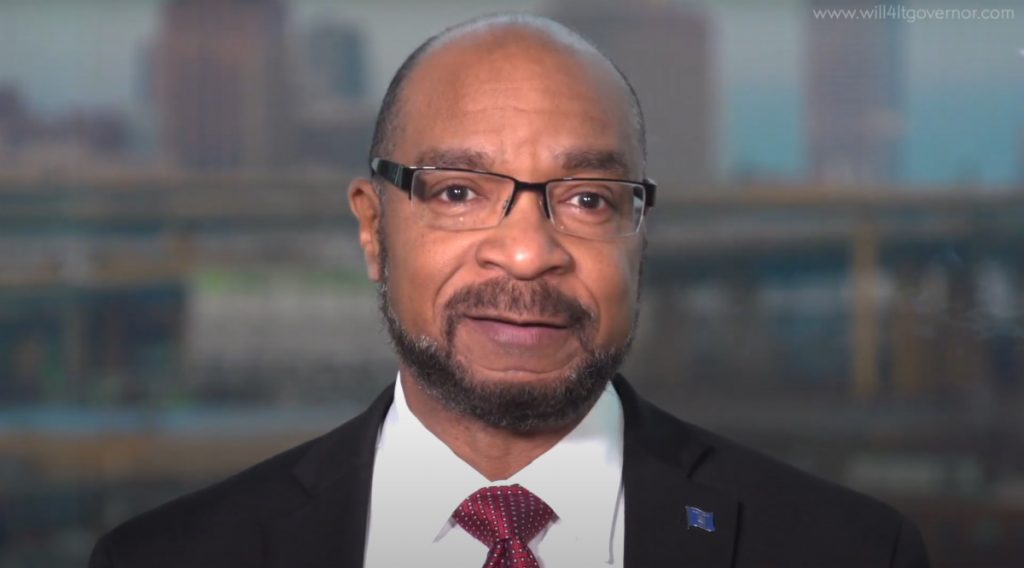 For more information about Will and to stay up to date on his campaign for the people, visit Will4LtGovernor.com.

Will Martin not only worked as Deputy Director in the Governor Thompson’s Office, he was a leader in implementing Governor Thompson’s historic welfare-to-work reforms. He spearheaded helping thousands of parents from lower-income families gain the skills needed to join the workforce, saving Wisconsin taxpayers tens of millions of dollars in the process. Afterward, he consulted internationally, advising foreign governments, including the British, Dutch, and Israelis, on implementing welfare-to-work and other workforce development reforms based on Wisconsin’s groundbreaking initiatives.

Martin returned to state government under Governor Walker, first serving as a Director at the Wisconsin Housing & Economic Development Authority (WHEDA), where he traveled over 45,000 miles across the state in a single year partnering with local government officials for over 100 rural and urban municipalities. While at WHEDA, he led the effort to finalize 120 federally recognized, tax-advantaged Opportunity Zones designed to attract investment and accelerate business start-ups, job creation, and housing development.

Martin was then asked to serve at the Department of Workforce Development as the Strategic Workforce Initiatives Director, coordinating and expanding the state’s human talent pipeline by working with employers, training providers, local governments, educational institutions, military and veteran agencies, and faith- and community-based organizations.