Will Allen Named Food Revolutionary in 1st Ever Rodale 100

Will Allen is honored to be selected and to know that Rodale and their community finds his years of work to be inspiring. 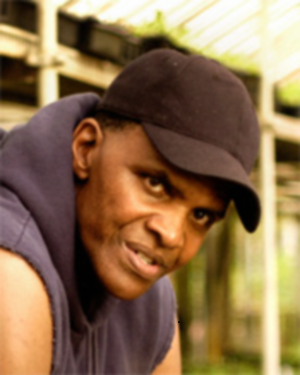 New York, NY (January 27, 2016) – Will Allen was named Food Revolutionary on the first ever RODALE 100— a definitive list of the 100 people, products, companies, and organizations positively impacting our world.

For nearly 75 years, Rodale Inc. has been at the forefront of environmental responsibility. They have occupied a front-row seat to witness the most groundbreaking ideas in health and wellness, as well as led the organic movement.

Today, their company’s mission is simple: to inspire health, healing, happiness and love in the world. The RODALE 100 celebrates those who share in this mission.

A skilled community of award-winning journalists, activists, and experts submitted nominations for the RODALE 100 based on the principles and vision set forth by J.I. Rodale when he founded the company. All submissions were rigorously evaluated with special emphasis on significant accomplishments in 2015. The final list of honorees demonstrates:

Will Allen is honored to be selected and to know that Rodale and their community finds his years of work to be inspiring. Will commented that “it is a privilege to represent the work of urban agriculture and small scale farming within Milwaukee, the country and around the world”.

Lakefront Brewery was one of 14 breweries recognized at the event.

Will Allen and Michael Pollan, two from TIME’s list of 100 most Influential people (2010) will discuss “Building a Fair Food Economy to Grow Healthy People” to kick off the conference.