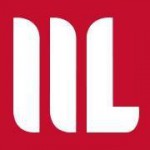 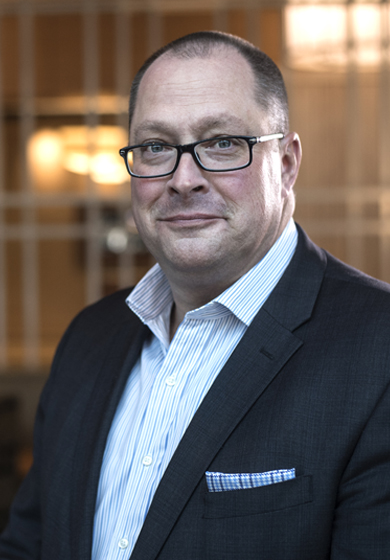 White Lodging, which manages the Milwaukee Hotel Collection, has promoted Chuck Collins to the position of Market Vice President for Milwaukee. Collins most recently served as regional vice president of Select Service for White Lodging, where he was responsible for maximizing operational results for select service assets.