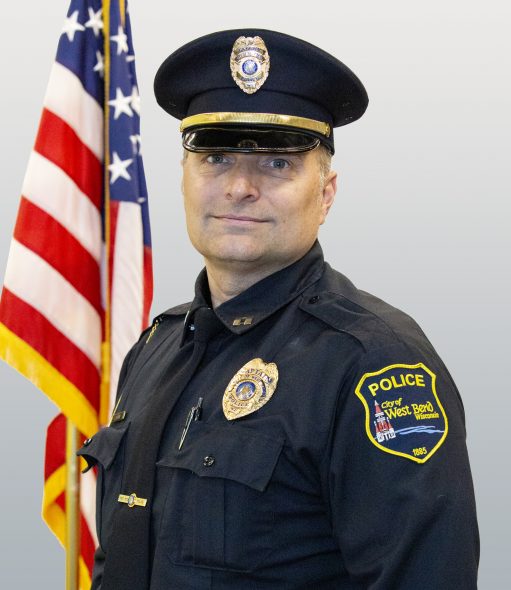 Timothy Dehring. Photo courtesy of the City of West Bend.

Captain Dehring started with the West Bend Police Department in April 1995. In 2004, he was promoted to Detective and was further promoted to Lieutenant in 2007. Dehring also served on Patrol and Criminal Investigations. In 2013, he was promoted to Captain of Operations. In addition to his Police Department service, Dehring has served on the West Bend Public School District Foundation Board of Directors since 2012. He attended the FBI National Academy and graduated in 2009. Dehring earned a Master of Science degree in Business Management from Cardinal Stritch University and a Bachelor of Science degree in Political Science and Government from the University of Wisconsin – Stevens Point.

“I’m excited to work collaboratively with Captain Dehring as he advances into the Chief of Police position,” said City Administrator Jay Shambeau. “Under his leadership, the West Bend Police Department will continue to provide exceptional public safety and community programs.”

The Chief of Police position was posted on November 11, after Chief Ken Meuler announced his retirement in early November. Chief Meuler retires on January 7, 2022.

The Police and Fire Commission accepted applications for the position from qualified internal candidates. On November 30, the Commission reviewed resumes and qualifications and selected two candidates for consideration: Captain Timothy Dehring and Lieutenant Matthew Rohlinger. As part of the selection process, both candidates submitted written responses to a number of essay questions, participated in an executive leadership evaluation conducted by an outside firm, and completed in-person interviews before the Commission. The Commission also reviewed the candidates’ background and job performance. 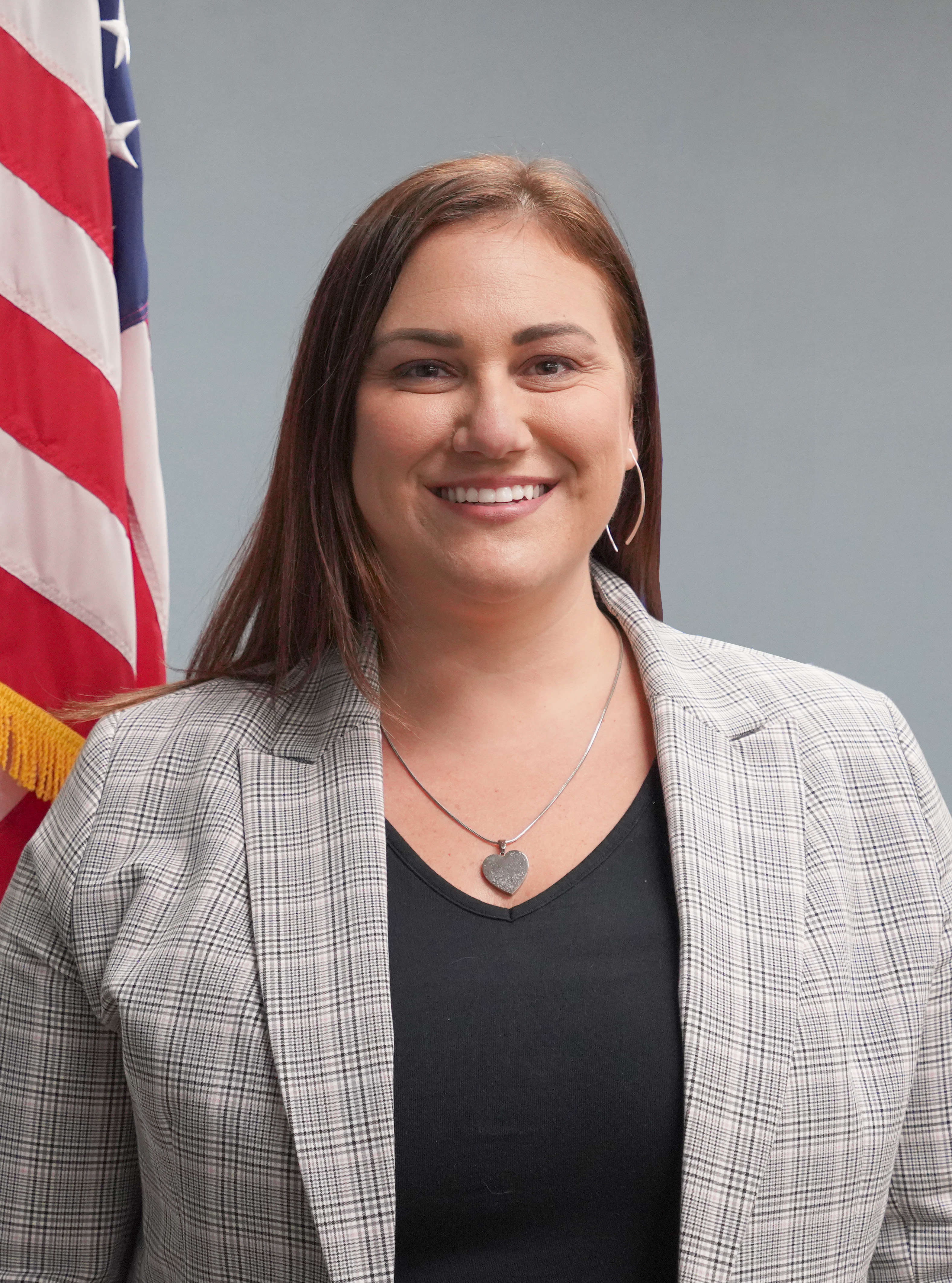 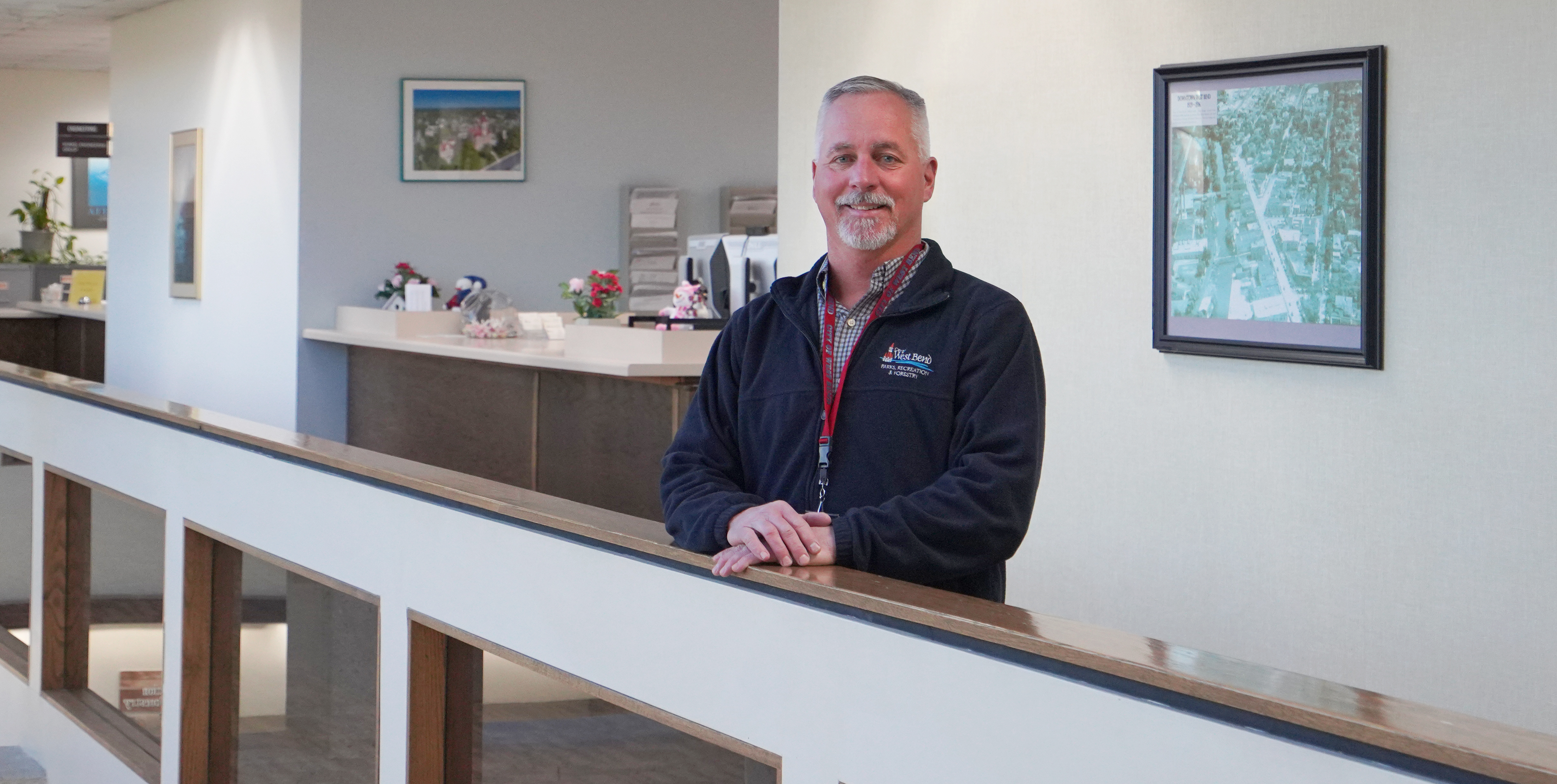 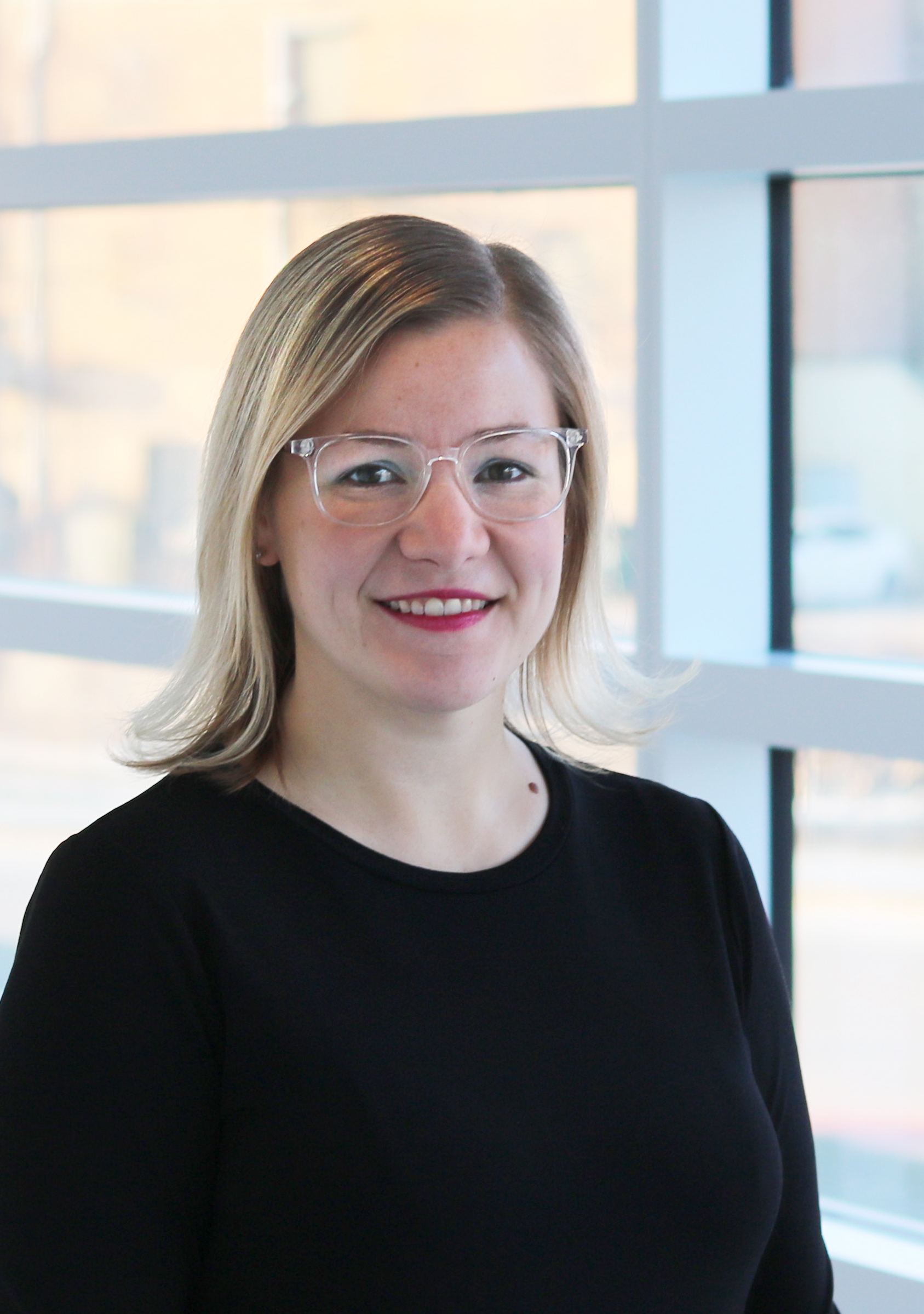