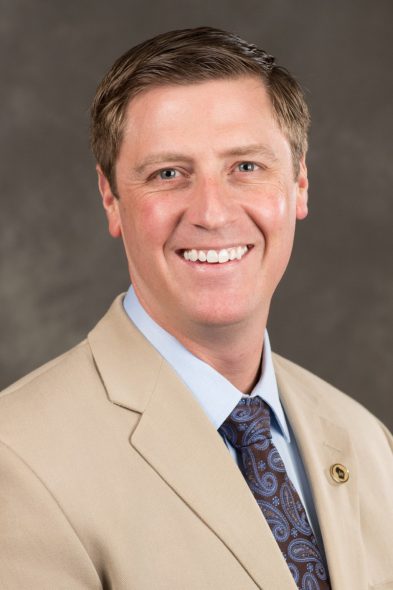 WEDA’s award programs, which were established in 1985, recognize the recipient’s exceptional contributions to the economic vitality of Wisconsin. Recipients are selected based on creativity, leadership and positive results toward economic development goals and objectives within Wisconsin.

Peiffer, who has been with WEDC since June 2016, was selected in part because of his role in attracting the Foxconn Technology Group and HARIBO to Wisconsin in 2017 – two of the state’s largest economic development projects.

“Having served as the first point of contact on the HARIBO and Foxconn projects, Coleman’s timing, willingness and leadership in collaborating with numerous partners helped establish the appropriate and winning strategy to bring both of those foreign direct investments into Wisconsin,” said Wade Goodsell, a business development manager at Baker Tilly Capital who nominated Peiffer for the award. “Coleman plays an integral part in shaping Wisconsin’s business attraction strategy and value proposition.”

As business and investment attraction director, Peiffer plays a pivotal role in attracting business to and growing business in Wisconsin. He serves as the primary point of contact for commercial real estate decision-makers and influencers, including site selection consultants who help companies determine the best locations for new facilities.

Before joining WEDC, Peiffer was a senior planner for the North Central Regional Planning Commission in Wausau. He holds master of arts degrees in both urban planning and public administration from the University of Wisconsin-Milwaukee and a bachelor of arts degree in broadcast journalism from Arizona State University.

Governor Scott Walker presented Peiffer with the award this month at the Governor’s Conference on Economic Development, WEDA’s largest education and networking event of the year.

About the Wisconsin Economic Development Corporation
The Wisconsin Economic Development Corporation (WEDC) leads economic development efforts for the state by advancing and maximizing opportunities in Wisconsin for businesses, communities and people to thrive in a globally competitive environment. Working with more than 600 regional and local partners, WEDC develops and delivers solutions representative of a highly responsive and coordinated economic development network. Visit www.wedc.org or follow WEDC on Twitter @WEDCNews to learn more.

City of Lancaster receives $250,000 state grant to assist in the development of a new hotel