This unique play offers a collage of human experiences. 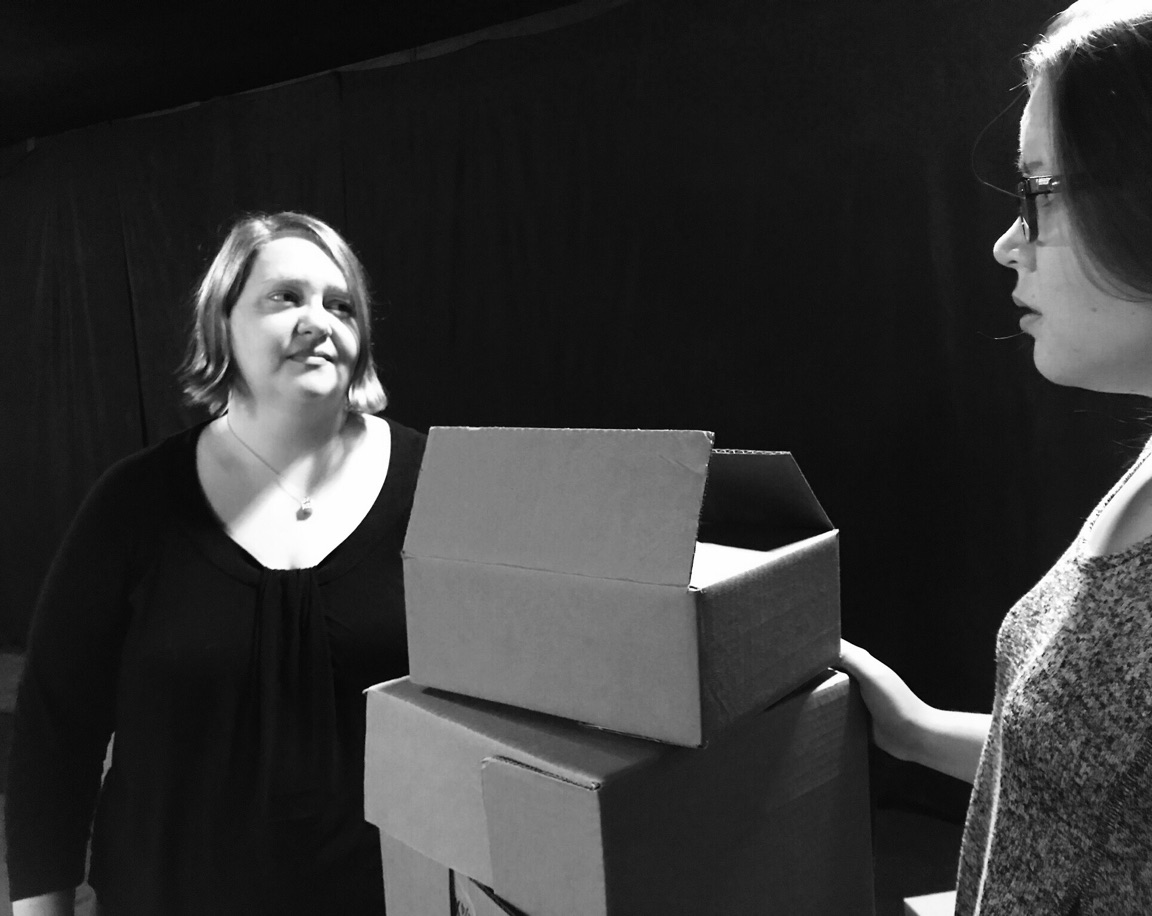 West Allis, Wisconsin–August, 2017. The Village Playhouse kicks off their theme of “Labor of Love” with author/poet/playwright Sabley Sabin’s three act play, “everyone’s stories are true,” August 11-27 at Inspiration Studios in West Allis. This unique play offers a collage of human experiences, reflections on language, relationships, and our need to both connect and stand alone.

Two friends go running, wait for a table at a restaurant, or share a beer and ponder love; a couple faces the inevitability of separation; a woman opens to possibility and the embrace of her partner; humans confront the consequences of their actions, and the power of words.

“The human experience is one of attempted connection,” says Alexis Fielek, the production’s director.  “Sometimes it works, and the words, the stories that we share, bring us together, bridging the gap between us.  Sometimes they fall short, landing between us as barricades. Either way, shared or isolated, our stories—everyone’s stories—are true.”

[inarticlead[According to Fielek who directed the 2014 premiere of this play at the now defunct Theatre Unchained, Sabin’s words are characters in their own right—extending a hand, inviting us to step forward into a theatrical journey not quite like anything else we’ve ever experienced.

“It takes a special type of actor to work with Sabin’s language. She paints beautiful, haunting pictures that float above us with meaning we intuit rather than fully understand.  It’s up to the actor to capture those words, pull them down to earth and ground them in a specific reality so the audience can reach them, and they can reach the audience.”

A note on the lack of capital letters in the title and throughout the script: Sabin believes everyone’s stories and words are equally true. As a result, she avoids directing the reader into assigning greater importance to some than others, by capitalizing them.

There will be an audience talkback with the cast after each Friday’s performance and refreshments served during intermissions.