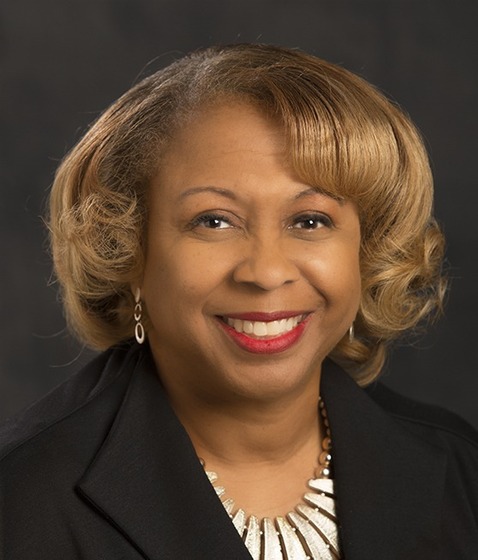 MILWAUKEE _ The Network Journal has selected Dr. Joan Prince, vice chancellor of the University of Wisconsin-Milwaukee, as one of its 25 Influential Black Women in Business for 2020.

The women selected will be profiled in the Spring 2020 issue of the magazine and honored during Women’s History Month at a luncheon in New York on March 20. The Network Journal is a business magazine for African American professionals, corporate executives and business owners.

Prince was appointed vice chancellor in 2000. She is the chief administrator for the university’s Division of Global Inclusion and Engagement. She also leads a number of campuswide projects such as the STEM-Inspire program, the Inclusive Internationalization Project, Global Partnerships in STEM, the Center for International Health and Equity/Diversity Services.

“Awards are a nice way to acknowledge the work you do, and I am grateful and thankful for this one,” Prince said. “It also always prods me to do a better job every day.”

In 2012, President Barack Obama nominated Prince as alternate representative to the 67th General Assembly of the United Nations, with the honorary rank of ambassador. She also served as a member of the 2013 United States delegation to the Commission on the Status of Women.

She currently serves as a board member of the 2020 Democratic Host Committee Board, the civic nonpartisan board responsible for raising funding and recruiting volunteers for the Democratic National Convention in Milwaukee this summer.

“This honor is well-earned and deserved for Dr. Prince,” UWM Chancellor Mark Mone said. It is a testament to her thoughtful and strategic leadership, hard work and lifting up others. Joan’s commitment to mentoring and community engagement have had a powerful impact on thousands of lives. We are so proud that Joan is being honored and included among this select group of immensely talented women.”