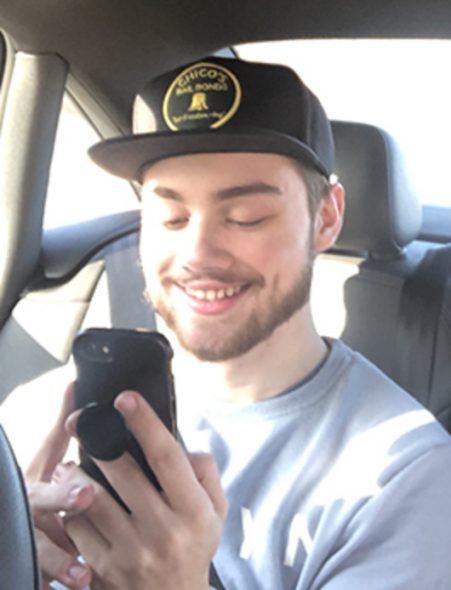 UWM student Sean Baek, a freshman from McFarland, Wisconsin, who was last seen departing the Cambridge Commons residence hall early Friday morning, remains missing. UWM Police are working with the Milwaukee Police and Fire Departments in searching the neighborhood and along the nearby Milwaukee River.

Recent social media posts have suggested that Sean is the victim of foul play. One of the posts states that Sean was abducted to the Chicago area. It is important for the public and our campus community to understand that as of right now, the police have received no information from any witnesses to this effect.

UWM Police have been deploying all efforts to find Sean since he disappeared in the early morning hours of Friday, Feb. 14. Police have determined that Sean and another student were using LSD, and that the other student began reacting badly to the drug, shortly before Sean ran out of the residence hall at 2323 N. Cambridge Ave. at 1:25 a.m. Friday. At about the same time that Sean was seen leaving the building, an eyewitness saw a person run toward the riverbank near the residence hall. Sean had sent a text to a family member at 1:20 a.m. stating, “I love you guys, I am so sorry.”

The UWM Police Department previously did not share the information regarding the reported drug use because it did not want Sean or anyone with relevant information to fear getting into trouble and thus not come forward. We are sharing more information now because we feel it is important that concerned members of the campus and wider community are not misled or diverted by rumors not supported by the information gathered by police.

It is UWM’s fervent hope that Sean is alive and well and that he is found soon.

At the time of his disappearance, Sean was wearing a Milwaukee Bucks cap, a maroon, white and dark colored shirt, and white shoes. He is 5 feet, 10 inches tall and weighs 160 pounds. He has Type 1 diabetes, is insulin-dependent and needs medication regularly.

Images of Sean and more information are available at https://t.e2ma.net/message/6lv9xc/atfhg8b.

Aug 3rd, 2020 by University of Wisconsin-Milwaukee

Jul 16th, 2020 by University of Wisconsin-Milwaukee

Jul 9th, 2020 by University of Wisconsin-Milwaukee