On Oct. 12, 1971, legislation signed days earlier by Gov. Patrick J. Lucey took effect that merged the state’s two systems of public four-year higher education. The legislation created the University of Wisconsin System under a single Board of Regents.

“For 50 years, the University of Wisconsin System has been our state’s greatest asset other than its people. We have educated millions of our residents, improving the quality of life for individuals, families, and communities,” said System President Tommy Thompson, whose undergraduate and law degrees are from UW-Madison. “We are Wisconsin’s economic engine. A thriving UW System means a thriving Wisconsin, and I am incredibly proud of the employees past and present who dedicate their careers to education and embodying the Wisconsin Idea by finding solutions for our most pressing problems.”

To mark the date, the UW System released a short video celebrating the anniversary.

The UW System will also highlight the anniversary in the coming weeks on its social media channels, including Twitter, Facebook, and LinkedIn.

“I knew that a UW System education was the key to my future, and my story is one that is found in villages, towns, and cities across Wisconsin,” said UW System Regent President Edmund Manydeeds III, who holds degrees from UW-Superior and UW-Madison. “Our public university system consistently provides a world-class education, advances research, and helps the people of Wisconsin.”

A tremendous academic, cultural, and economic resource for Wisconsin, the nation, and the world, the UW System is one of the largest systems of public higher education in the country, educating approximately 165.000 students each year, producing nearly 37,000 graduates annually, and employing 40,000 faculty and staff. It consists of two Research I universities, 11 comprehensive universities, 13 branch campuses, and a statewide extension network with offices in every county. 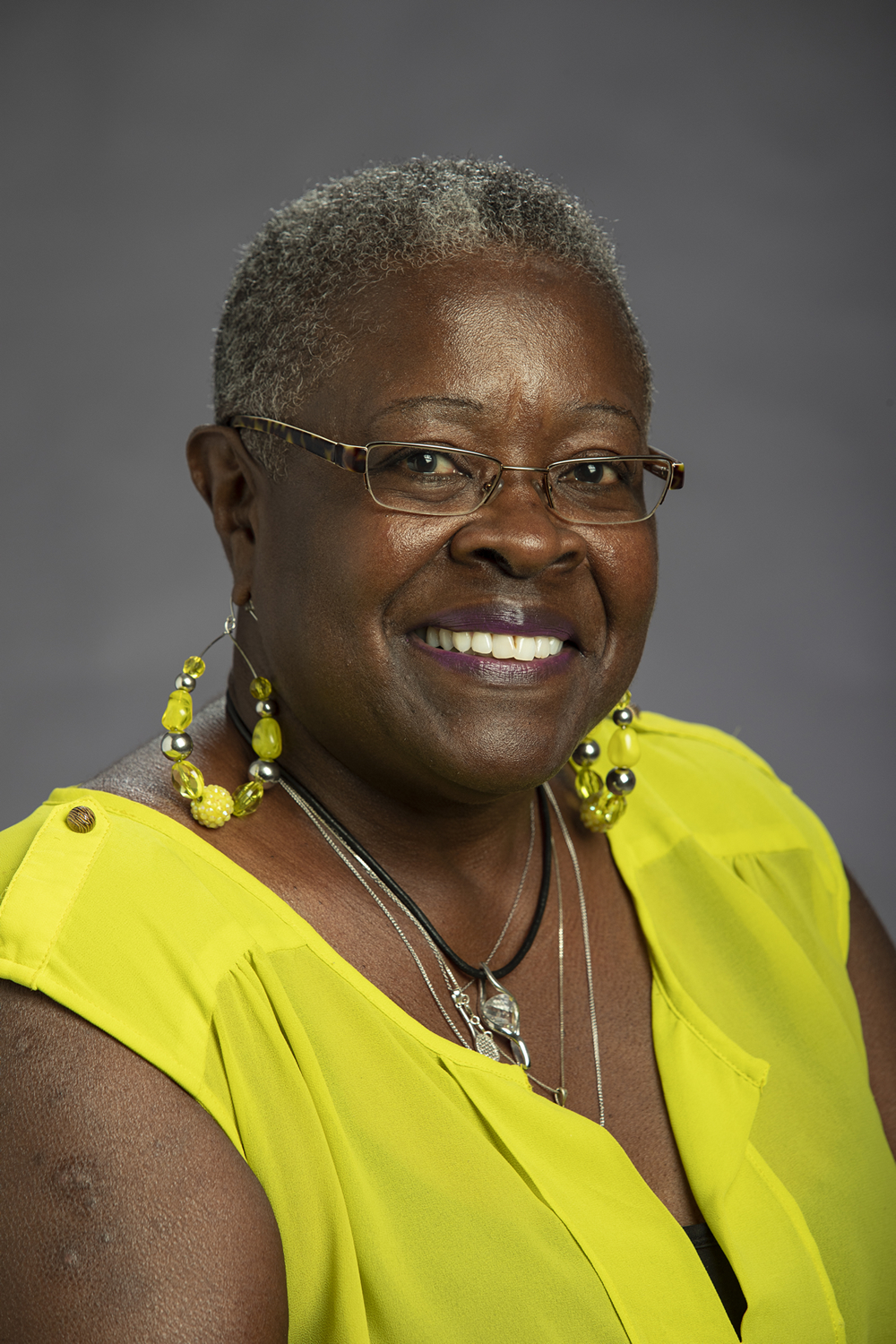