"The GOP promised that these taxes [tax breaks] would help the average working American. It is not true, particularly in the building trade."

(MADISON, WI) – Today, Milwaukee Building and Construction Trades Council President Dan Bukiewicz and Democratic Party of Wisconsin Chair Ben Wiker held a press call highlighting the negative impact of Donald Trump’s tax scam. Tomorrow marks the two-year anniversary of the introduction of this legislation that has been a disaster for hard working Wisconsinites. You can read an excerpt of Bukiewicz remarks below and listen to the full audio of the press call here.

“The GOP promised that these taxes [tax breaks] would help the average working American. It is not true, particularly in the building trade. These tax cuts went to the top 1%…But hardworking people that are building our roads, our schools, our hospitals, our homes, are basically being penalized for going into work everyday and their safety is being compromised by with the roll backs…Their tools, equipment, and supplies, the things that are basic necessities for them to make a living with are no longer deductible. Using a personal cell phone [on the job] no longer deductible…car expenses while working none of that deductible for these individuals. As I said they maintain critical infrastructure for the entire country and they are being cheated on these deductions. These deductions in some cases depending on the trade add up to hundreds, if not thousands of dollars for the average worker…These create hardships for the families…Meanwhile the businesses are reaping all the benefits of the tax cuts. It’s completely unfair…the GOP once again broke their promise to working Americans.”  — Dan Bukiewicz, President of the Milwaukee Building and Construction Trades Council 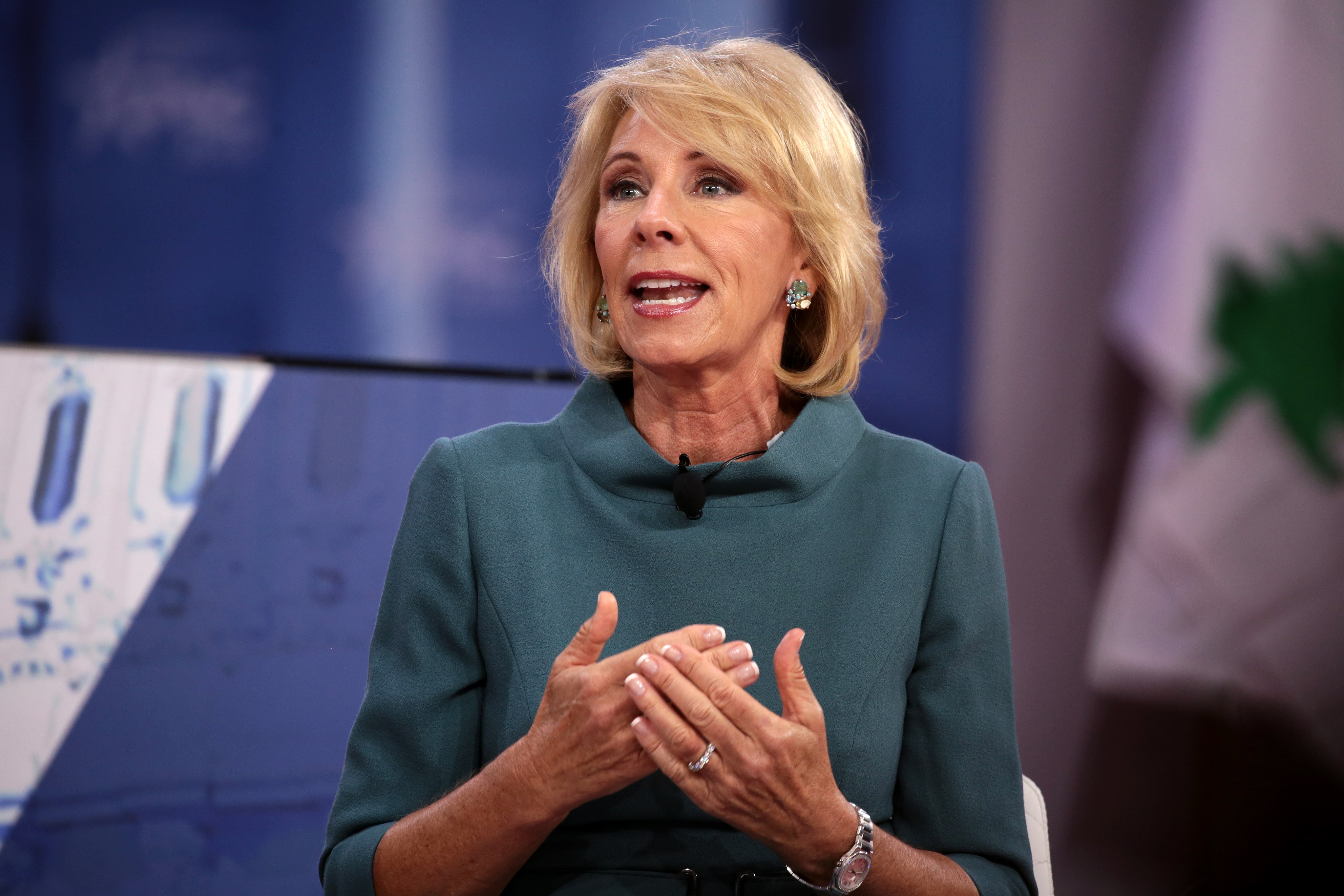 In a weekend of unhinged TV appearances, Johnson doubles down on conspiracy theories and demonizes unemployed Wisconsinites needing help

“All of this was avoidable”: President of the Wisconsin Alliance of Retired Americans Hits Trump on PPE Shortages at Wisconsin Senior Care Facilities