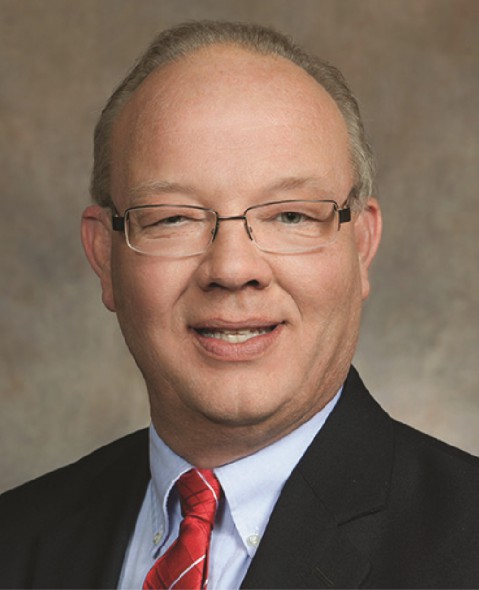 Todd Novak. Photo from the State of Wisconsin.

MADISON, Wis. — According to information obtained by One Wisconsin Now about television ad purchases, the pro-private school voucher group the American Federation for Children (AFC) is hitting the airwaves to help Republican Rep. Todd Novak. Information collected from television stations and cable systems by a professional media buying firm finds that the special interest group created to push expansion of the unaccountable private school voucher program, funded with public tax dollars, will be spending in excess of $101,000 over the final days of the campaign.

“The American Federation for Children will spend whatever it takes and say whatever it takes to try to keep legislators in office who’ll keep tax dollars flowing to unaccountable private voucher schools,” commented One Wisconsin Now Executive Director Scot Ross. “The millions AFC spends on campaigns is dwarfed by the hundreds of millions of dollars in tax dollars shipped to unaccountable private voucher schools by the legislators benefitting from their campaign cash.”

AFC, whose Wisconsin operations are overseen by disgraced former Republican Assembly Speaker Scott Jensen, had previously disclosed spending nearly $50,000 on direct mail and digital advertising to boost the Republican Novak and attack his Democratic election opponent. In total AFC spending appears headed to exceed $1 million on state legislative races in 2016. Since 2010, the American Federation for Children has spent at least $4.5 million in Wisconsin campaigns.

The campaign advertising of AFC has been especially duplicitous in this election cycle in their bid to preserve a Republican state legislative majority. While the group has never featured the issue for which it advocates in its advertising, this cycle their ads have gone so far as to praise legislators for voting against the state budget bill which expanded the private school voucher program.

The largesse of AFC in supporting the campaigns of Assembly Republicans has been amply repaid in recent years. The nonpartisan Legislative Fiscal Bureau has reported the unaccountable private school voucher program will snag $800 million in state tax dollars over the decade. In addition to sending massive sums of public tax dollars to unaccountable private schools, the Republican-controlled legislature also enacted a special tax break that allows millionaires and others sending their kids to private schools and academies to get a deduction for tuition at an estimated annual cost of $30 million.

Ross concluded, “Whatever their ads say, the AFC is spending in this race for one reason and one reason only. They fully expect that their campaign cash will result in keeping money flowing away from our public schools to their unaccountable private schools.”