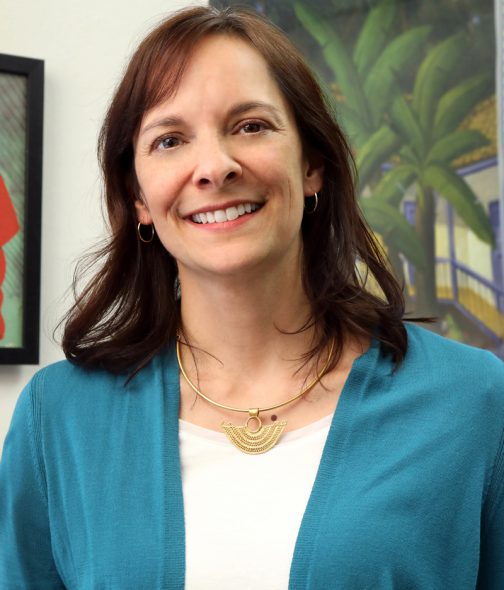 MILWAUKEE — Two Marquette University faculty members have received prestigious Fulbright Scholar awards. The recipients are Dr. Lisa Edwards, professor and director of counselor education in the College of Education, and Dr. Sarah Gendron, associate professor of francophone studies and peace/conflict studies in the Klingler College of Arts and Sciences.

Edwards received a research/teaching award, allowing her to conduct research and teach a graduate course in multicultural counseling at Universidad CES in Medellín, Colombia, for the spring 2021 semester. With a global scholar fellowship, Gendron will conduct research for a study on gender-based violence against women in conflict settings in Belfast, Northern Ireland; Dublin, Ireland; and Uttar Pradesh, India, beginning in December 2020 and extending through the spring 2021 semester.

Edwards’ research will focus on assessing the perinatal mental health resources and needs of immigrant and refugee mothers in Medellín. This project will emphasize the complex contextual influences on human functioning and will serve to clarify mental health resources and needs in a specific population that has yet to be studied: the immigrant and refugee mothers residing in Colombia.

“Research has shown that stress on mothers during the perinatal period can lead to negative outcomes in children and partners, as well as mothers themselves,” Edwards said. “For immigrant and refugee mothers who experience trauma during migration, as well as the social adaptation process in a new country, the ability to experience well-being is often compromised.”

In addition to her research, Edwards’ course on multicultural counseling will explore the topic of cultural diversity across multiple aspects of identity, with a focus on implications for professional practice, including advocacy work.

Gendron’s research will support her book, “Sub silentio: Gender-based Violence against Women by Security Forces and in Conflict Settings.” Of particular interest to her study is the relationship between atrocities and the persons and laws that are ostensibly in place to prevent them. The book traces manifestations of sexual violence at the hands of security forces, the evolution of legal language proscribing sexual assault, and subsequent prosecution (or lack thereof) from the beginning of the twentieth century through the present day. 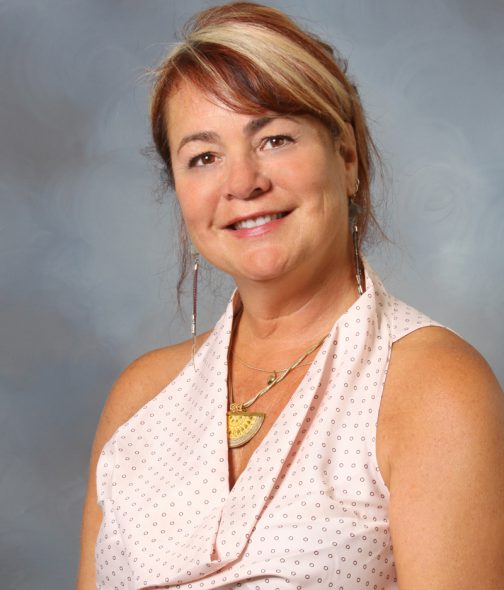 “This Fulbright award will enable me to conduct research on several case studies that highlight gender-based violence at the hands of various types of security forces governed by domestic and international legislation,” Gendron said. “This project is of great significance for women’s rights and I am grateful to Queen’s Belfast University, University College Dublin and Banaras Hindu University for their assistance in helping me to continue my research.”

The first study examines the sexual assault of incarcerated women by prison guards during the period known as The Troubles in Northern Ireland from 1968-98. The second case explores sexual violence within the military in the Republic of Ireland during the same time period. The final study looks at the brutal caste and gender-based violence inflicted upon Dalit women, often by those meant to protect them, in present day Uttar Pradesh.

Fulbright is the most widely recognized and prestigious international exchange program in the world, supported for more than half a century by the American people through an annual appropriation from the U.S. Congress and by the people of partner nations. The Fulbright Scholar Program is designed to expand and strengthen the relationships between the people of the United States and citizens of the rest of the world. The Fulbright Global Scholar Award allows U.S. academics and professionals to engage in multi-country, trans-regional projects.