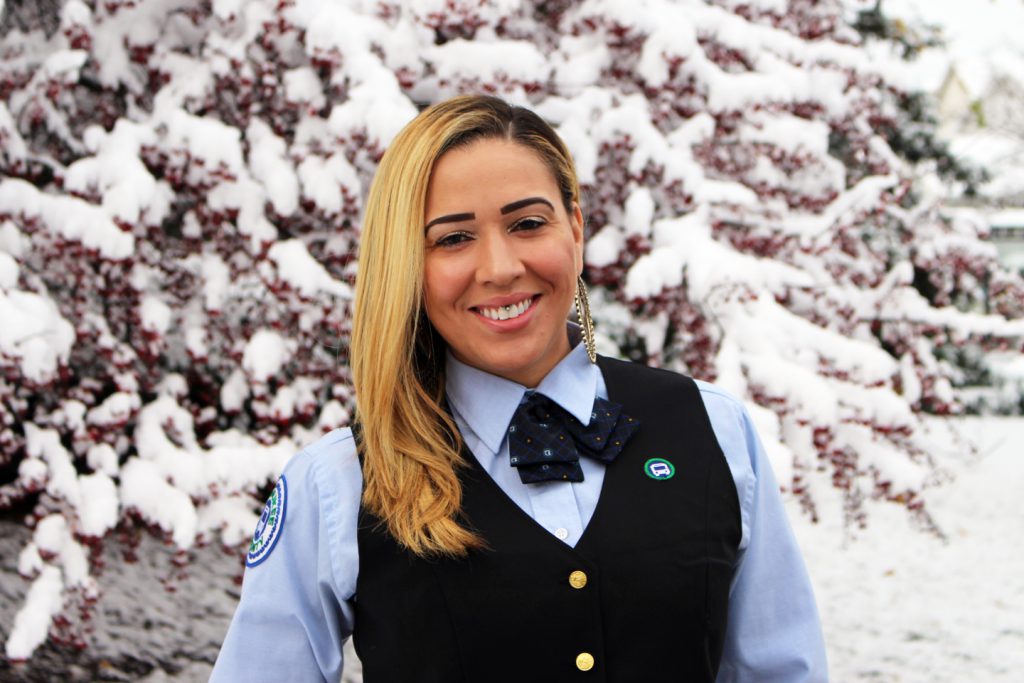 Barnes made international headlines in November when a MCTS Excellence video went viral, showing her taking extraordinary steps to help a homeless man. Barnes bought the man food, let him stay warm on her bus, offered to go shopping for him, and ultimately connected him with a safe place to live.

Time Magazine is honoring Barnes as an ‘Everyday Hero of 2018’ in its annual ‘Person of the Year’ edition, which will be available in stores later this week.

Additionally, talk show host Ellen DeGeneres’ team invited Barnes to be in the audience for a recent taping in Los Angeles. Producers said they wanted to do something nice for Natalie to thank her for her kind actions. Afterwards, Barnes was interviewed and filmed for a special segment that will be posted on Ellen’s website and social media accounts in the coming weeks.

“I’m thrilled that Natalie’s kindness, compassion and respect are inspiring people all around the world and bringing attention to the important effort of reducing homelessness,” said Milwaukee County Executive Chris Abele. “Natalie is one of many County employees who go above and beyond every day. I’m incredibly proud of all of our outstanding public servants who work to empower our residents and strengthen our community.”

The MCTS Excellence program launched in 2017 as a unique way to recognize MCTS employees for their big and small acts of kindness. The campaign includes a popular video series, in which bus surveillance video is used to tell incredible stories that might not otherwise get told. Hundreds of millions of people around the globe have viewed or read about MCTS employees’ inspiring actions, thanks to the broad reach of social media, TV, radio, and newspapers.