MILWAUKEE, WI. May 8, 2019 – Three Wisconsin companies—Gamber-Johnson, PIC Wire & Cable and Whitehall Specialties Inc.—have been named the recipients of the 2019 Governor’s Export Achievement Awards in recognition of their success in global business development.

“With their innovative and proactive exporting efforts, Gamber-Johnson, PIC Wire & Cable and Whitehall Specialties are setting an example for more Wisconsin companies to follow in their footsteps,” said Katy Sinnott, vice president of international business development for WEDC, which administers the awards. “Exporting provides Wisconsin businesses of all industries and all sizes with tremendous opportunities outside U.S. borders, and the Governor’s Export Achievement Awards promote exporting by celebrating the positive results Wisconsin companies have achieved in international markets.”

The awards, which were presented at the 55th annual Wisconsin International Trade Conference in Milwaukee, honor businesses that have achieved significant growth or implemented innovative strategies in exporting. Nominees were evaluated on measurable export growth, innovation and contributions to the state’s overall economy and trade development.

Until 2011, Gamber-Johnson’s sales were limited almost entirely to the U.S. and Canada. Through participation in the Wisconsin Center for Manufacturing and Productivity’s ExporTech™ Program, the company was able to develop a strategic approach to exporting, identifying the most promising markets and crafting a plan for success in those markets before attempting to enter others. In 2018, the company exported products to 45 countries. In a five-year period, Gamber-Johnson’s exports as a percentage of total sales rose by 13%. The company has created several new positions due to business growth driven by exports, and it expects to continue its strong growth in the years ahead.

PIC Wire & Cable – PIC Wire & Cable of Sussex is a division of the Angelus Corporation, a leading provider of aerospace and defense industry solutions. Founded in 1971, PIC is a global provider of specialty electronic cables, cable connectors and cable assemblies for demanding military, corporate and commercial aerospace applications that include airplanes, helicopters, drones and ground vehicles.

In the past several years, PIC has set a more deliberate focus on growing sales in markets outside of North America. In 2012-2013, they participated in ExporTech, which helped the company craft a more strategic approach to international markets. Today, PIC has six established distributor representatives covering Israel, India, Turkey, Great Britain, France, Italy, Germany, Switzerland, Austria and South Korea. In these nine markets, PIC has seen significant growth in sales over the past few years, going from a combined total of $3.1 million in 2016 to $6.7 million in 2018. The company’s total exports over that time have grown from $4.1 million in 2016 (20% of 2016 revenue) to $9.5 million in 2018 (32% of 2018 revenue).

Many of the winners and semifinalists have utilized programs from WEDC to develop an export strategy and increase their overseas sales. Several are graduates of ExporTech, an export acceleration program developed in partnership by WEDC, the Wisconsin Manufacturing Extension Partnership (WMEP), and the UW-Stout Manufacturing Outreach Center (MOC). Several have taken part in WEDC trade ventures and missions and have received grants for their exporting initiatives. For more information on WEDC’s exporting programs, visit wedc.org/export. 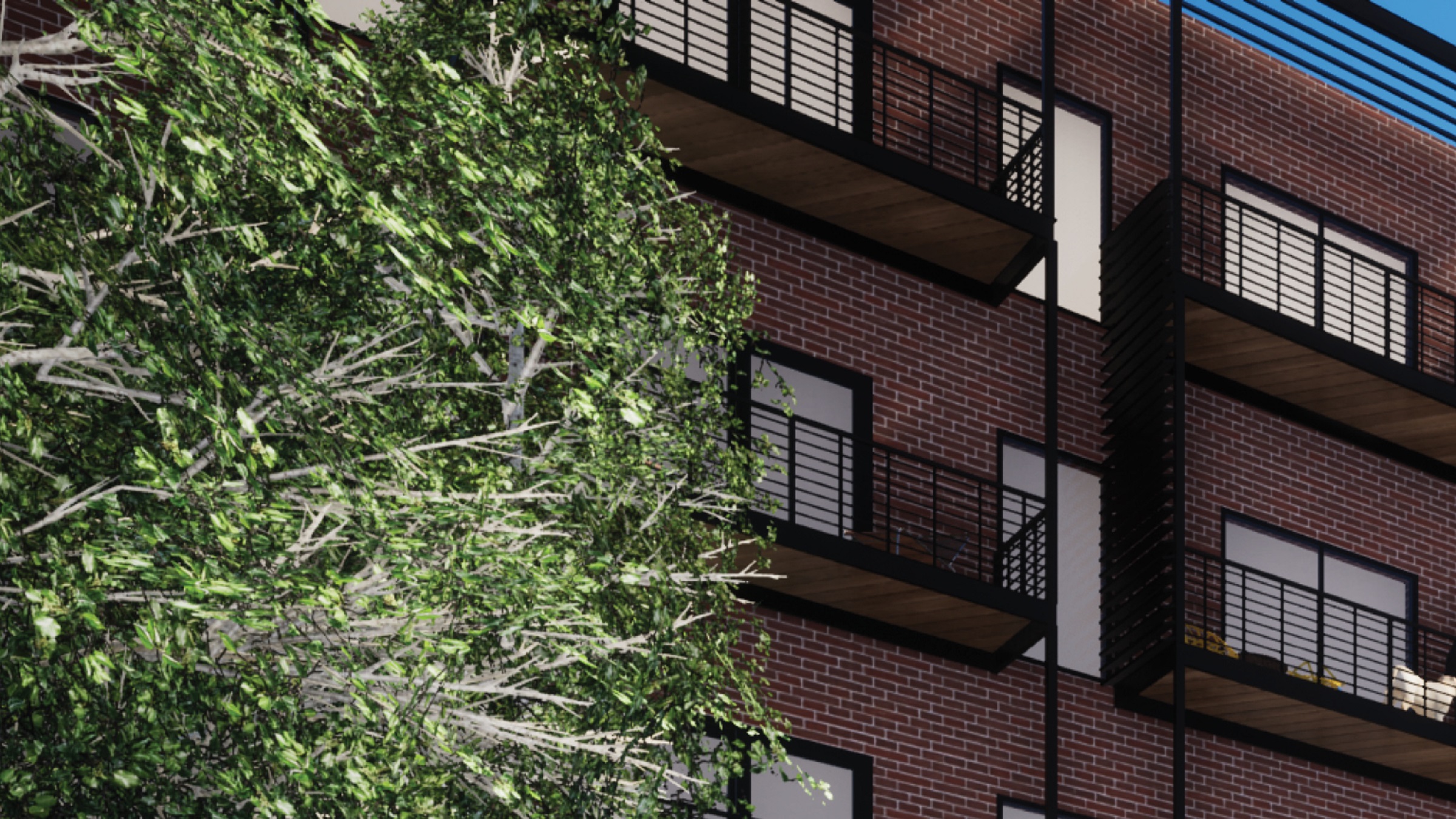