Joseph Czarnezki, WJIA Board President stated, “Angela Cunningham is simply the best candidate running. She is both compassionate and fair. Her personal and legal backgrounds have prepared her well for the bench.” The WJIA joins the Kenosha Education Association and the Kenosha Coalition for Dismantling Racism in endorsing Angela Cunningham’s candidacy.

This endorsement attests to Angela’s qualifications as well as the strength of her character. The WJIA is a prominent voice in the Wisconsin justice system, advocating for equitable and fair justice for all. The WJIA shares the ideals and judicial philosophy that Angela plans to bring to the bench. Making a justice system that works for everyone, regardless of wealth, is a shared goal between the two parties. 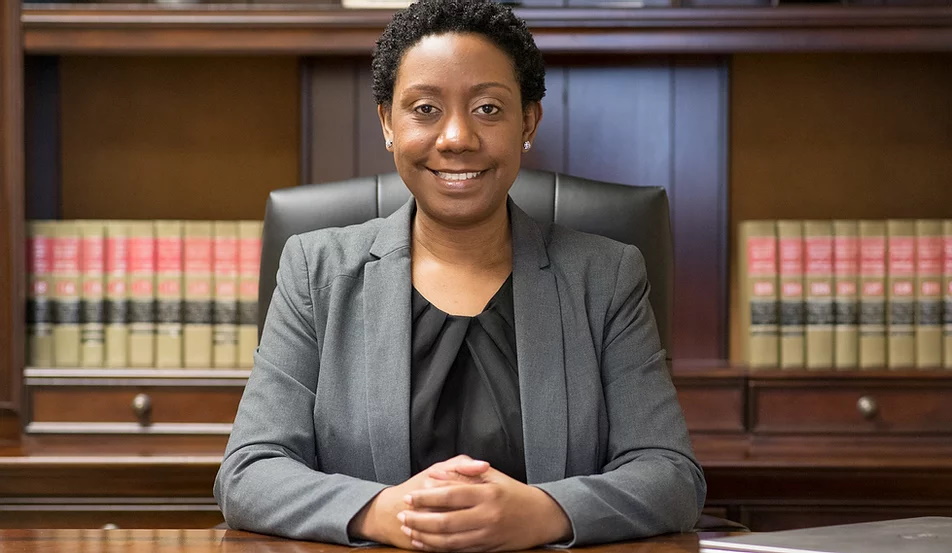