Four teams from across the country and Canada will be in Milwaukee on October 22nd and 23rd to participate in the Waterfront Innovations Design Charrette.

Four teams from across the country and Canada will be in Milwaukee on October 22nd and 23rd to participate in the Waterfront Innovations Design Charrette being held at the University of Wisconsin – Milwaukee (UWM) School of Freshwater Sciences. The charrette – an intense twoday period of design activity – is being hosted by the City of Milwaukee and Harbor District Inc.

The purpose of the charrette is to develop innovative design treatments for the water’s edge that will re-envision a sheet metal dockwall waterfront meant for heavy industrial use for new uses such as public access, restored natural habitat, mixed-use urban development, and/or port activities. The four teams, listed below, were chosen from sixteen teams from across the country that submitted qualifications to participate in the event.

The charrette will focus on the waterfront of a specific site, the Wagon Works site, located at the heart of the Harbor District and across the street from the new UWM School of Freshwater Sciences. The 13.6 acre Wagon Works site is a brownfield with 1,075 feet of water frontage onto the estuary – a former rice marsh and now a commercial port. While the Wagon Works site and its waterfront are the focus, the designs developed during the charrette may be applied to other sites with similar challenges around the Harbor District.

The charrette activities begin on Thursday, October 22nd at 8 and conclude at 3:30 pm on Friday, October 23rd. 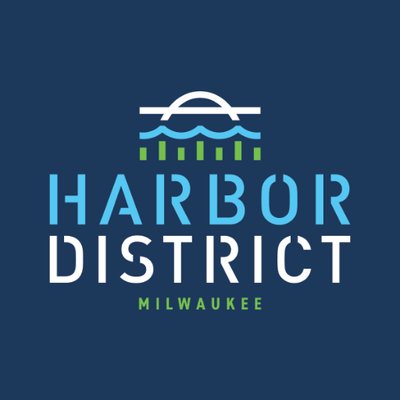