“With deliberate thought and prayer, I have decided to suspend my candidacy for Lt. Governor. During the last several months, I have spent a great deal of time addressing the issue of redistricting.  While working to ensure fair legislative maps and to maintain and improve existing representation for communities of color, I have questioned the best use of my legislative experience and skills.

The office of Lt. Governor offers a wide platform to raise awareness about many issues.  However, as a hands-on, boots on the ground legislator, I want to be positioned to have a direct impact on the concerns of constituents.  As I contemplate my options, I want to thank those who have supported my campaign for Lt. Governor.” 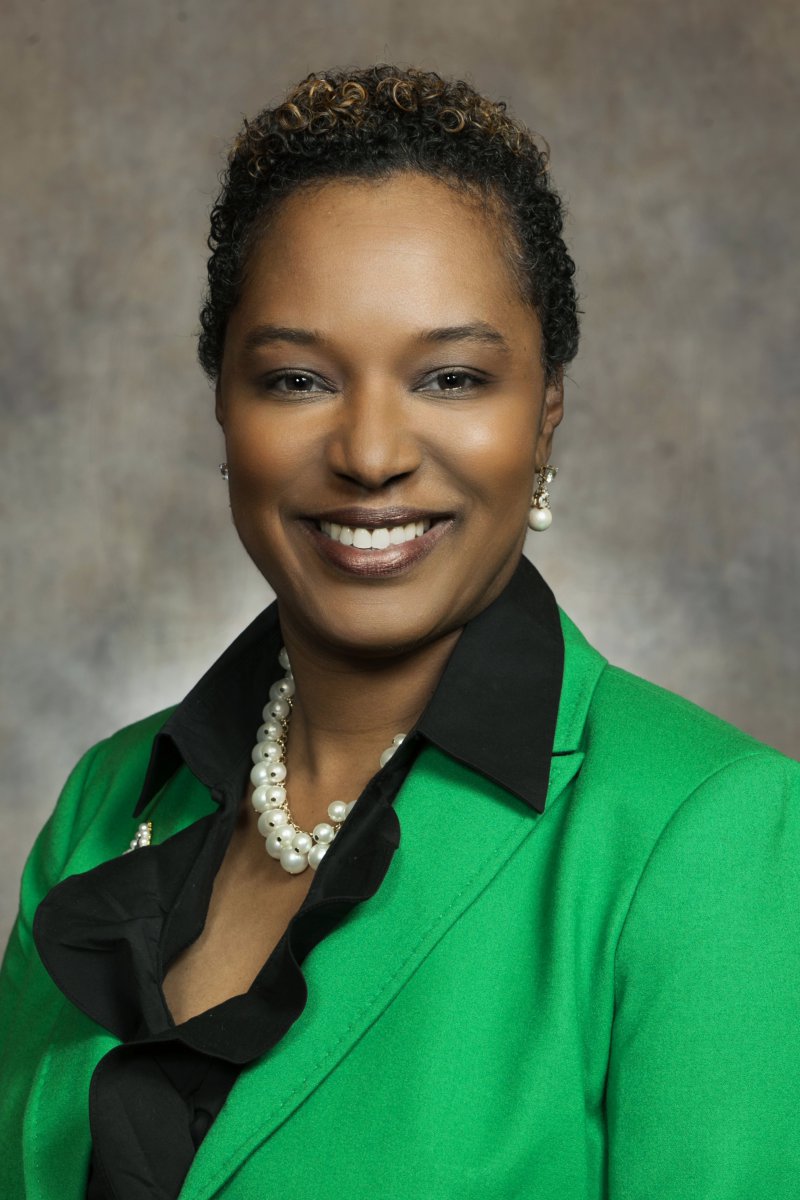