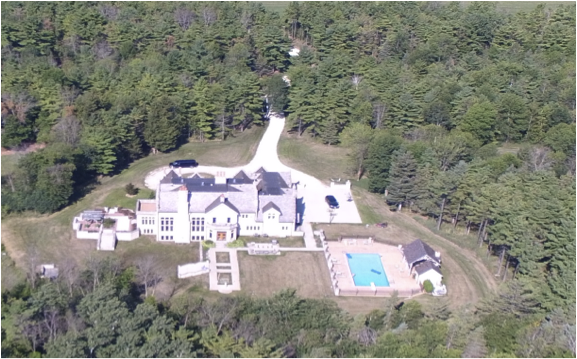 “When millionaires like Sen. Stroebel avoid paying state taxes, they shortchange local residents and shift the burden onto hardworking families,” said Matt Ullsvik, SSDC Executive Director. “Sen. Stroebel has spent his entire political career gaming the system and profiting off the hard work of others. His efforts to delay road projects, cut worker wages and expand tax breaks for the wealthy are being embraced by a Republican majority that’s increasingly out-of-touch with middle-class families and values.”

“Our schools need funding, our roads need fixing and our veterans deserve better health care” said Ullsvik. “We need leaders who are willing to make the tough choices and do what’s right for Wisconsin’s working families rather than siding with tax-dodging millionaires.”

Sen. Stroebel owns a mansion in Ozaukee County and nearly 300 acres surrounding it. A review of state and federal records revealed Stroebel has taken tens of thousands of dollars in state and federal government subsidies and tax breaks while routinely reporting no personal state income tax liability. While Sen. Stroebel isn’t a farmer by profession, he has taken federal agriculture subsidies totaling over $63,000. A large portion of his estate has been enrolled in the state Managed Forest Land program that provides breaks of up to 75 percent on property taxes.

Senator Testin Turns His Back on Homeowners

Republican refuses to close the Dark Store Loophole despite pleas from community leaders.