MILWAUKEE – Join the Johnsonville® Famous Racing Sausages in their excitement as the Milwaukee Brewers, with support from the City of Milwaukee Health Department, announce the return of tailgating to American Family Field. Fans coming to the ballpark to cheer on the Brew Crew are now welcome to tailgate with those seated in their designated pods. The updated policy will be in effect beginning with next week’s series against the Chicago Cubs (April 12 – 15).

“Tailgating is a Wisconsin tradition; it is how we begin our day at the ballpark,” said Brewers President – Business Operations Rick Schlesinger. “We have been in regular contact with the City of Milwaukee Health Department and the opening series was operationally sound. With safety protocols and our fans’ diligence, we are now able to bring back tailgating for those within a seating pod.

“We appreciate the fans’ patience as we take another step in our efforts to provide the best fan experience in sports.”

The return of tailgating was hinted earlier with a social media post featuring the Johnsonville® Famous Racing Sausages.

Tailgating will be allowed at single vehicles for those sitting in the same seating pod. Fans will need to remain in the immediate vicinity of their vehicle. Parking gates will open three hours in advance of the game, except for 6:40 p.m. weekday games in which parking gates open two and a half hours in advance. For more information, brewers.com/tailgating.

The Brewers have previously announced an updated seating plan to accommodate for more two-person seating pods, highly demanded by fans. Tickets can be purchased at brewers.com, 1-800-933-7890 or at the American Family Field Box Office. All online and phone purchases will be digitally delivered through the MLB App, which gives fans access to download their game tickets, parking passes, order concessions, and access numerous other American Family Field information and entertainment features.

Aligned with local health and safety protocols, fans are encouraged to review the evolving guidelines in place at brewers.com/COVID. Tickets are currently on sale for games through May 2. The availability of individual tickets for games scheduled May 11 and beyond will be announced next week. 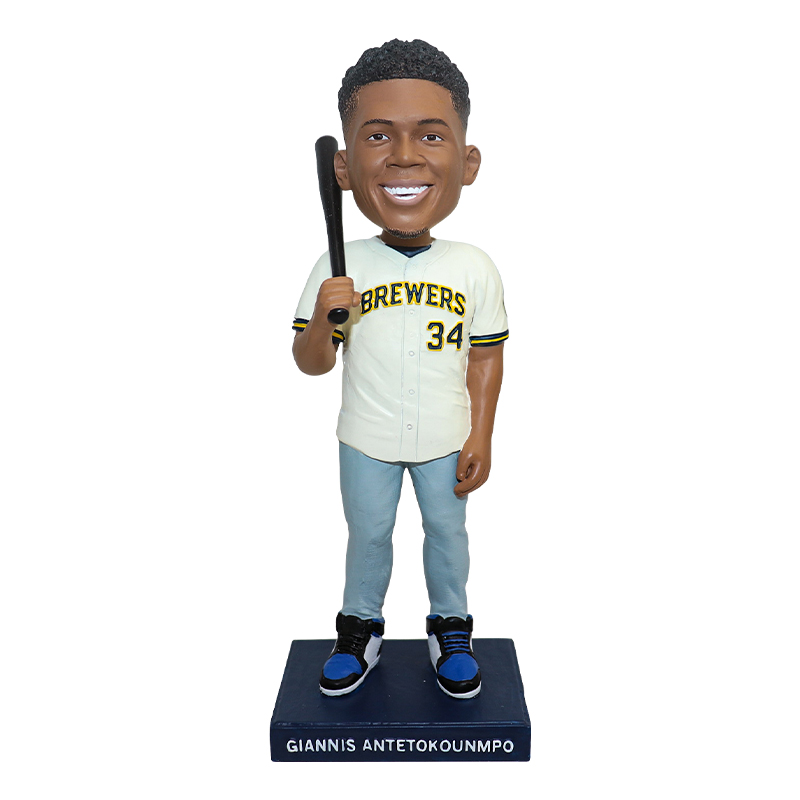