Suspect Criminally Charged in Connection to Homicide at Burger King 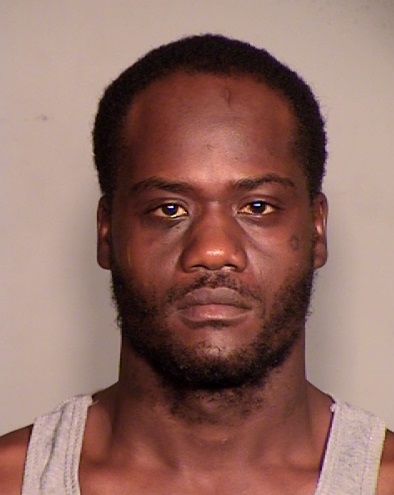 MILWAUKEE, WI – On Thursday, January 6, 2022, the Milwaukee County District Attorney’s Office issued criminal charges against Derrick D. Ellis in connection to a homicide at a Burger King that occurred on Sunday, January 2, 2022, at approximately 10:12 p.m., on the 5100 block of W. Capitol Drive. Ellis was armed with a firearm and engaged an armed robbery suspect. During the confrontation, Ellis’ coworker was struck by gunfire, which caused her death. Ellis is a convicted felon and prohibited from possessing a firearm. Ellis fled the scene.

Ellis was charged with one count of Possession of a Firearm by Outstate Felon. If convicted, he could face up to 10 years in prison and could be fined up to $25,000.

The Milwaukee Police Department continues to seek Ellis as well as the unknown armed robbery suspect. The unknown suspect is described as an African American male with a heavy build. He was last seen wearing a red hooded sweatshirt, tan pants and was armed with a handgun. He was driving a black 4-door Chevy Impala with a sunroof and spoiler on the back.

The Milwaukee Police Department sends our sincere condolences to the victim’s family and friends who lost their loved one as a result of this tragic incident.

More about the Burger King shooting