The Isley Brothers will be replacing Maze Featuring Frankie Beverly, who had to cancel their performance due to personal reasons. 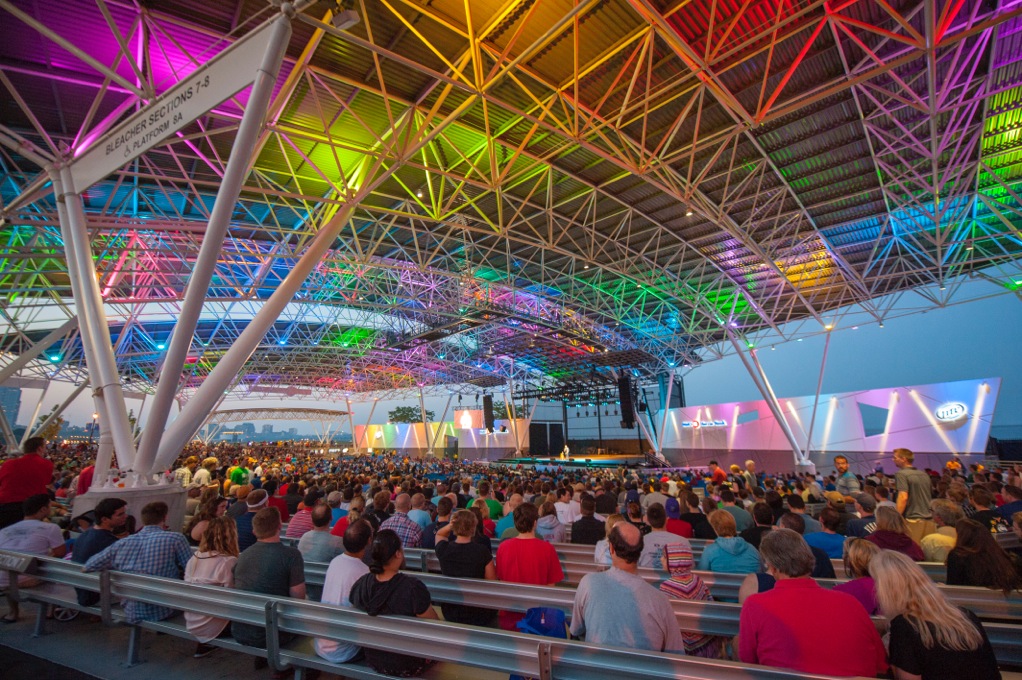 MILWAUKEE (May 22, 2017) – Summerfest presented by American Family Insurance announced that Grammy Award winners, The Isley Brothers, will headline the BMO Harris Pavilion with Miller Lite on July 1, 2017.  The Isley Brothers will be replacing Maze Featuring Frankie Beverly, who had to cancel their performance due to personal reasons.

First formed in the 50’s, the Isley Brothers have achieved one of the longest, most influential and diverse careers across popular music.  Over the course of nearly a half a century, founding members Ronald and Ernie Isley’s unbelievable history spanned massive cultural shifts which developed their sound from gritty R&B to Motown soul and pulse pounding funk.  Responsible for hits such as “Twist and Shout,” “Who’s That Lady,” and “It’s Your Thing,” the Isley Brothers have had three Billboard Top Ten singles, 11 of their albums charted in the Top 40, and 16 of their albums have received either certified gold, platinum, or multiplatinum status.

Customers who purchased reserved seat tickets from Ticketmaster.com or Ticketmaster by phone for the Maze Featuring Frankie Beverly show will not need to take any action as a refund will automatically be issued. Customers who purchased tickets at the American Family Insurance Box Office will need to return the tickets to the original purchase location for a full refund.

In addition, current Maze Featuring Frankie Beverly ticket holders will get access via email to a special pre-sale password to purchase tickets in advance for The Isley Brothers show. The presale will take place Thursday, May 25th at 10:00 am through 10:00 pm on Sunday, May 28, 2017.

Reserved tickets for The Isley Brothers on July 1st at the BMO Harris Pavilion with Miller Lite will be available on Tuesday, May 30, 2017 at noon at Ticketmaster.com or at the American Family Insurance Box Office for $25.00 per ticket, plus fees.  Each reserved ticket includes admission to Summerfest.

The majority of seating in the BMO Harris Pavilion will be available FREE to the public on a first come, first served basis. Similar to other Summerfest stages, fans may occupy seats as they are available from the time Summerfest gates open.