"Both Nancy Pelosi and Randy Bryce want to raise taxes on families in Southeast Wisconsin."

Steil Campaign spokesman, Andrew Iverson: “It’s no surprise that Nancy Pelosi would be coming to Wisconsin to fundraise for the Democratic Congressional Campaign Committee and their candidate, Randy Bryce. Both Nancy Pelosi and Randy Bryce want to raise taxes on families in Southeast Wisconsin. Their vision for America would derail our economic growth.”

Bryan Steil was born and raised in Janesville, Wisconsin. He is a member of the University of Wisconsin Board of Regents and has a strong background as a business leader. For the past nine years, Bryan has worked for manufacturing companies in Rock County and has learned the importance of fiscal discipline and risks of government red tape. Bryan is running for Congress to reduce government overreach and prepare our workforce for the jobs of the future. 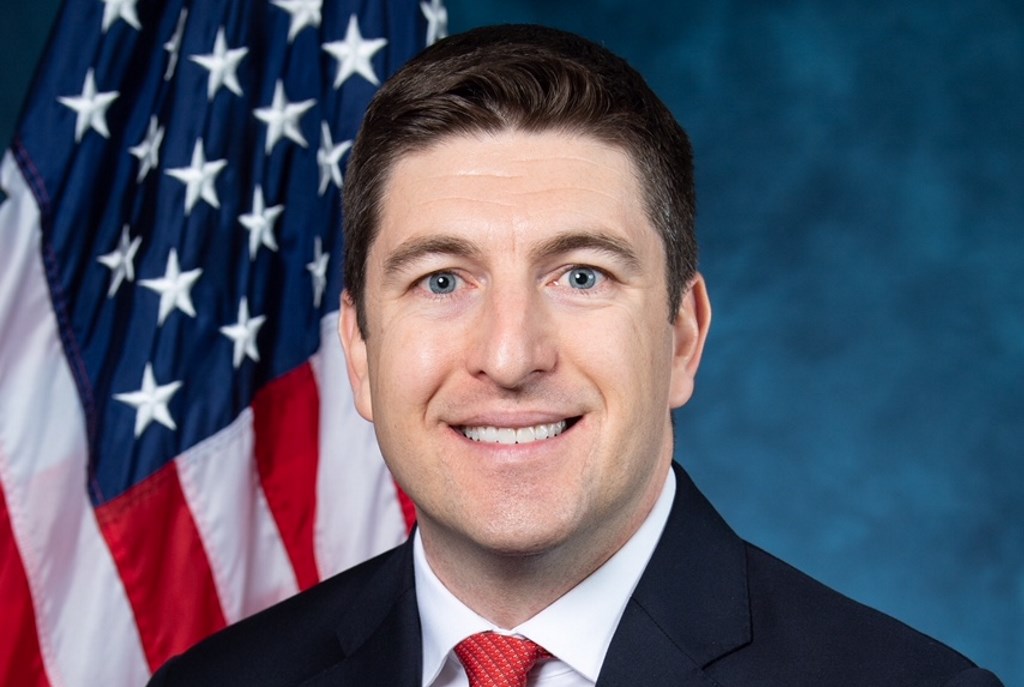 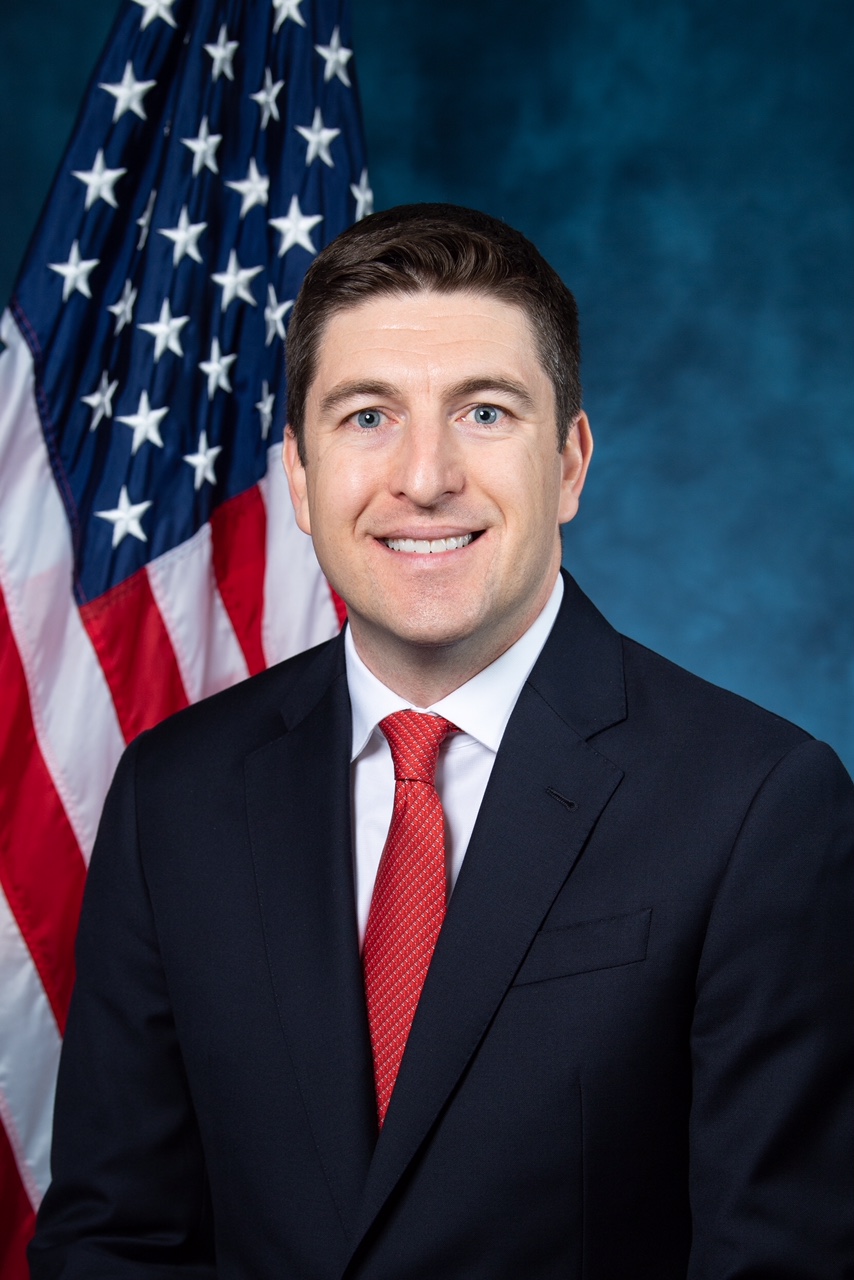