“It’s disgraceful that Senator Johnson used his office to enrich some of his wealthiest political campaign donors while raising taxes on the middle class – and widening the income inequality gap across our state. Hardworking Wisconsinites need a Senator who puts them first — and Ron Johnson has failed that test. This is yet another reason why we must defeat Senator Johnson and repeal the Trump tax giveaway to the ultra-wealthy, so we can finally cut taxes on working Wisconsin families.” 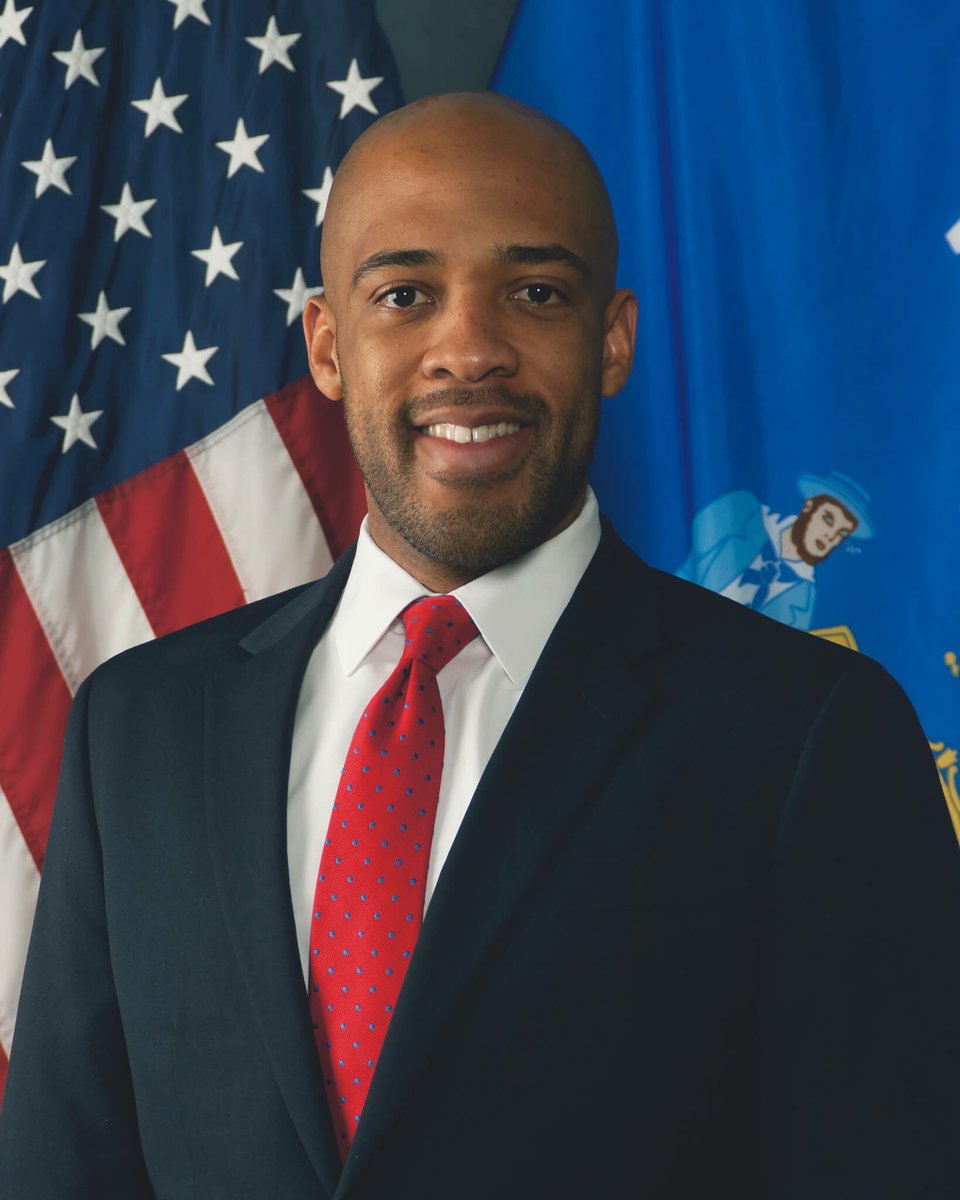