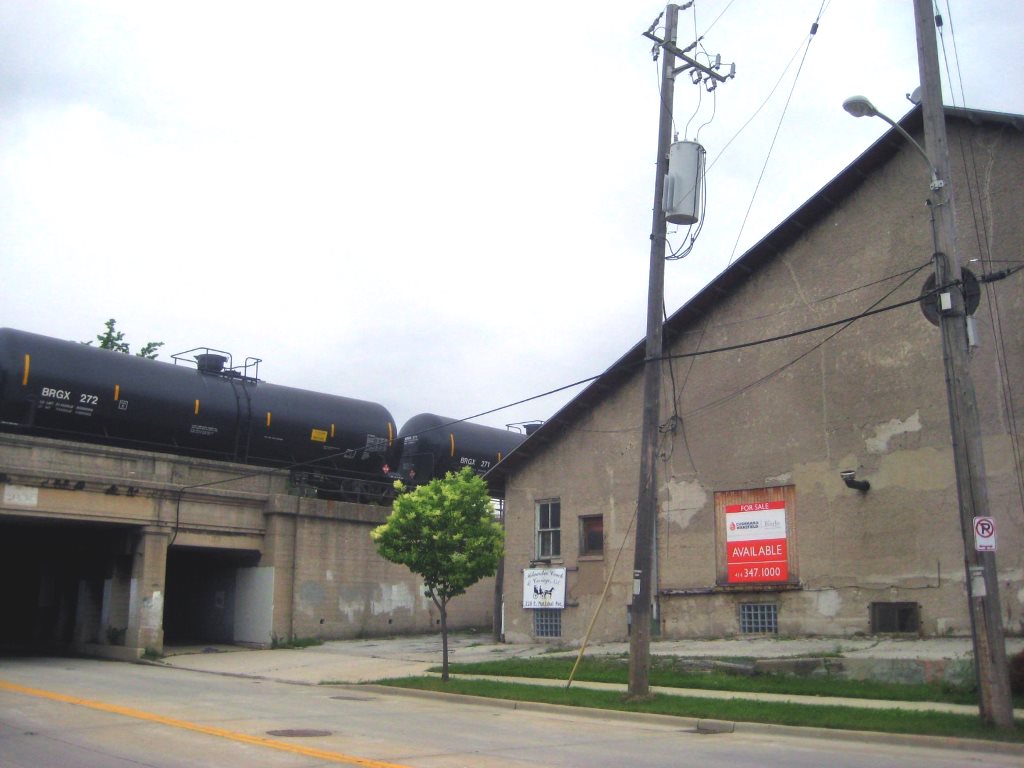 LA CROSSE, WI – Rail safety improvements are needed to prevent train derailments and protect local communities from potentially catastrophic accidents. That is the message from Sen. Jennifer Shilling (D-La Crosse) and Rep. Jill Billings (D-La Crosse) who have been working for months on legislation to improve rail safety and bolster emergency response services. In the wake of recent train derailments, the leaders reiterated their call for action and urged the Transportation Committee chairs to immediately hold hearings to examine rail safety issues.

“We recognize that the freight rail industry is an important part of Wisconsin’s economy,” said Sen. Shilling and Rep. Billings. “In La Crosse, rail infrastructure has been a part of the city’s history and identity since its earliest days. Yet, the recent increase in rail traffic has led to heightened safety concerns in our community and across the state. Wisconsin residents rightfully want to know what measures are being taken by state and federal regulators and industry stakeholders to ensure meaningful oversight and emergency response readiness.”

Since 2013, there are have been over 30 crashes and derailments across the country involving crude oil or ethanol. In addition to the derailments in Alma and Watertown, the region has been affected by recent accidents in Slinger, WI, Galena, IL, and, just this morning, a coal train derailment outside of Des Moines, Iowa.

A copy of the letter sent by Sen. Shilling and Rep. Billings requesting legislative hearings can be found here. The two La Crosse legislators plan to announce additional steps to improve rail safety in the coming days.