Milwaukee, WI (May 25, 2021) – May 25 will mark exactly one year since George Floyd was murdered in Minneapolis at the hands of a now-former police officer, Derek Chauvin.

This was not a matter of opinion but rather a verdict passed by a jury of Chauvin’s peers.

We mourn Mr. Floyd’s passing as we mourn all senseless death. At the same time, we at the Milwaukee County Sheriff’s Office salute the many thousands of law enforcement officers in Greater Milwaukee and across the United States who care about their communities and strive to enforce the law fairly and equitably, officers whose jobs are made tougher by those who fall short of the community’s trust.

And while Mr. Floyd’s death was an avoidable tragedy, unavoidable was the national conversation that has intensified about policing, law enforcement tactics and strategies, and, not least, the oft-troubled relationships between local law enforcement agencies and Black and Brown community members.

At the Milwaukee County Sheriff’s Office, we celebrate good deputies and correctional officers while acknowledging that systemic racism has negatively impacted law enforcement and badly eroded trust between local agencies and all the community members that we have taken an oath to serve and protect.

Without that acknowledgment, these difficult conversations are pointless. Again, though, to acknowledge the problem is not to condemn all officers. It is an acceptance that institutional policies, frontline policing tactics, and how we determine and maintain an individual’s fitness to serve in this serious role are fair game for examination and not exempt from debate about the need for updates and improvements. We need to evolve not to hamper our work or oppress our community but to improve the lives and safety of community members and law enforcement officers alike.

Members of the MCSO have held amongst themselves and in the community we serve thoughtful conversations about our ongoing efforts to build, strengthen and rebuild those relationships that ensure community and officer safety. But you don’t need to be religious to appreciate the scripture that says, “By their works (you) shall know them.” More plainly put, actions speak louder than words.

To that end, we know there is a great deal more work to be done, but starting in January 2019, our agency began to take a number of steps, including restricting the use of neck restraints and taking a more deliberate approach to what necessitates the use of force and when. And over the past 12 months, since Mr. Floyd’s death we have redoubled our efforts to be and lead the change we want to see:

We believe the scourge of racism and other unjustified bias in law enforcement can be overcome. And we believe the path to a better future lies in the great behavior of model officers who recognize that they can apply and enforce the law, relate to the community members they serve and ensure dignity simultaneously.

So we encourage you to watch what we do. Hold us accountable to ensure that our actions and words match. Work with us to ensure that the law is enforced equitably and that our entire community does its collective best to follow the law. We can literally make each other’s lives safer and better. 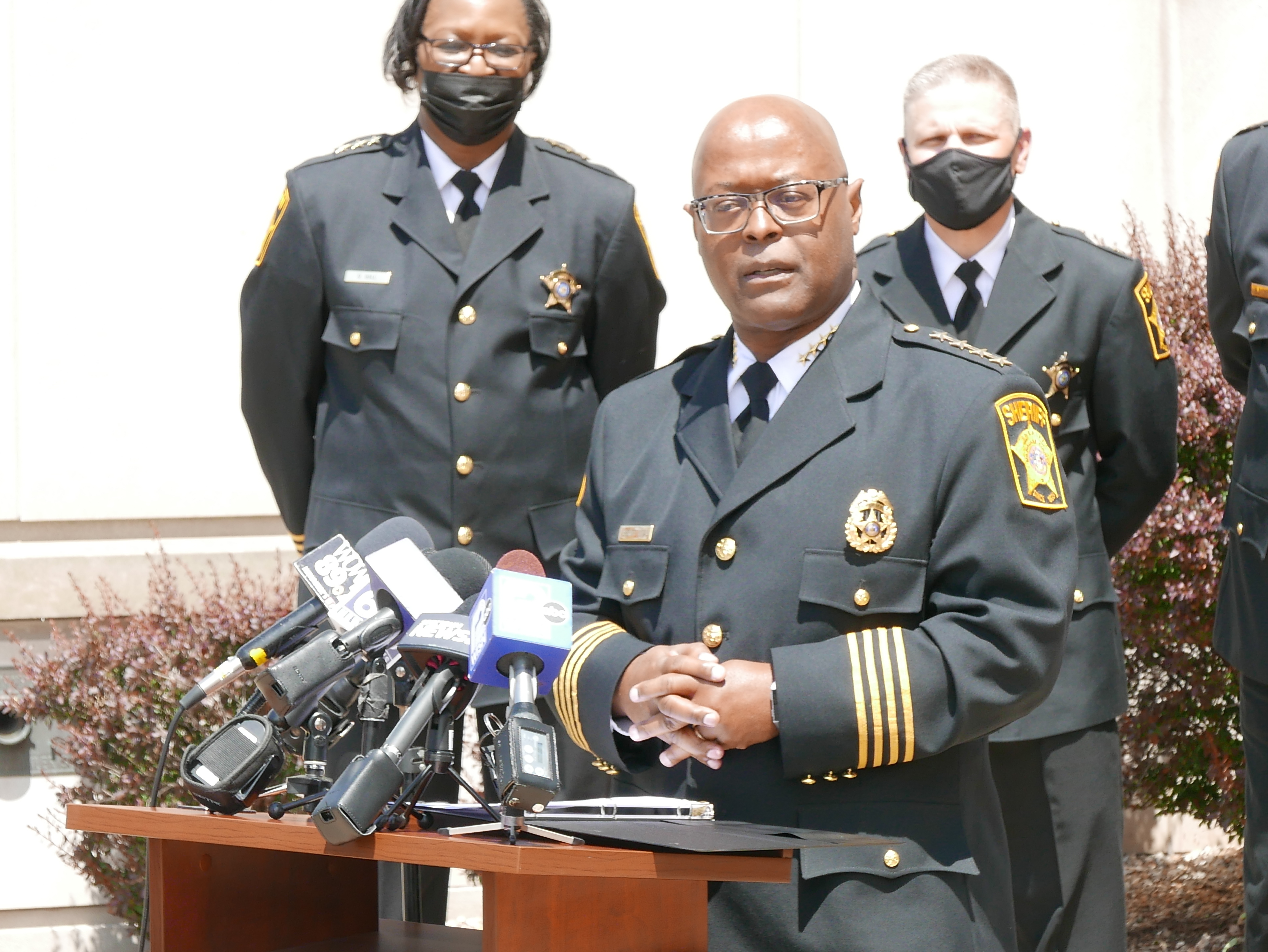