Krepich joins the Sensenbrenner office following two and a half years as a member of Congressman Keith Rothfus’ (R-PA) staff. 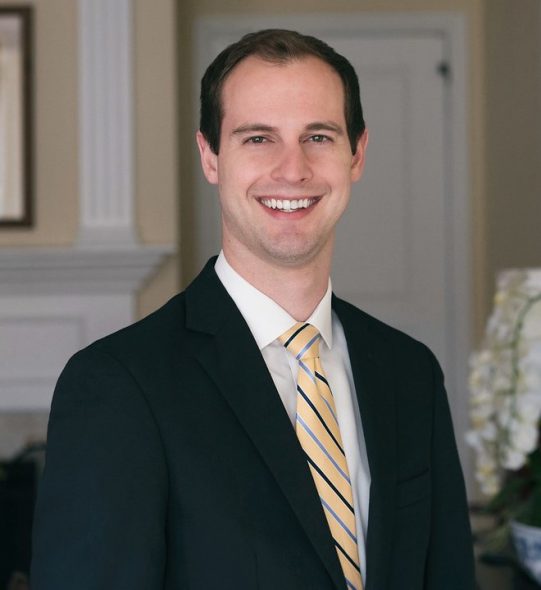 Tieman, who had been a part of Sensenbrenner’s staff for more than two years, is now the Press Secretary for Senator Chuck Grassley (R-IA).

Krepich joins the Sensenbrenner office following two and a half years as a member of Congressman Keith Rothfus’ (R-PA) staff, most recently serving as Deputy Press Secretary. He got his start on Capitol Hill in 2015 working as an intern for Congressman Sean Duffy (R-WI).

USMCA is a Huge Win for Wisconsin

"This is a huge win for America and for Wisconsin."

Sensenbrenner Statement on Articles of Impeachment

"The Democrats’ obsession with ousting the President made today an inevitability, but it is nevertheless a sad day for the Republic."

"I commend the students, school personnel, and first responders at Waukesha South for their swift response to today’s incident."