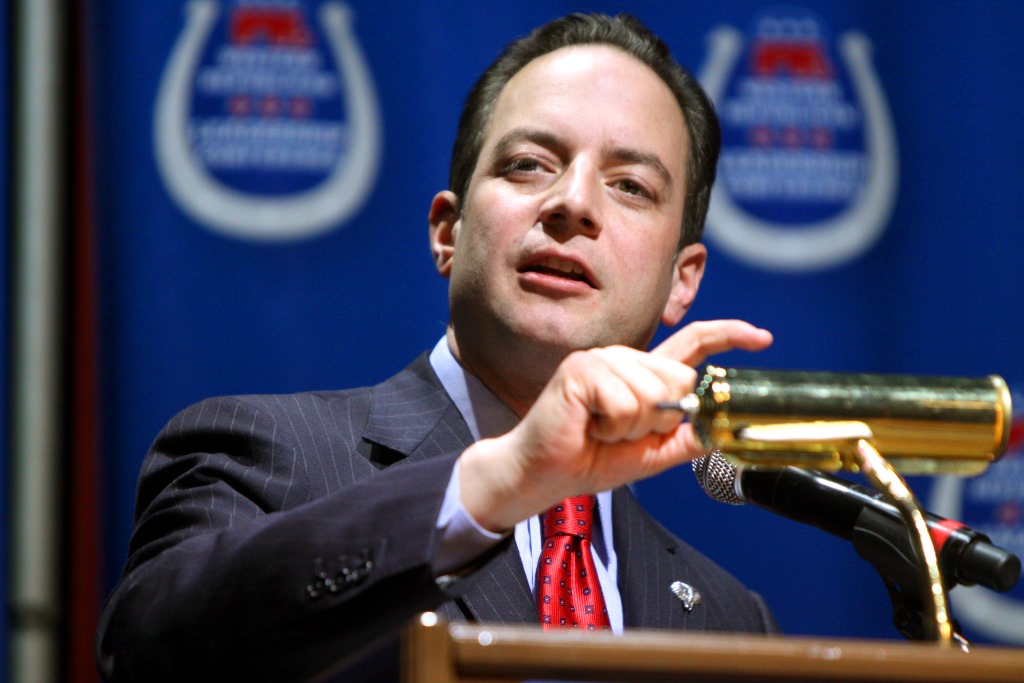 Congressman Sensenbrenner: “President-elect Trump’s choice to name Chairman Reince Priebus as his chief of staff is not only a wise decision for his administration, but also a true victory for the American people. Reince will be an astute advisor, advocating for the core conservative values that are fundamental to our nation’s prosperity. I have had the distinct privilege of working with him as he successfully reinvigorated the Republican Party and united Americans in a new, transformative way. He has proven himself time and again to be an effective leader, and I look forward to continue working with him in his new role.”