“Serving my country in the United States Army Reserve was the greatest honor of my life. For 27 years, I was blessed to work alongside some of the finest men and women that I’ve ever met. The lessons I learned while in command of those soldiers forever shaped my vision of leadership in government, and instilled in me a deeply held respect for Wisconsin’s heroes.

“Wisconsin veterans deserve the utmost respect for everything they have done. I’m proud of our state’s legacy of taking care of them, getting them the workforce training they need, and connecting them with jobs when they get home.” 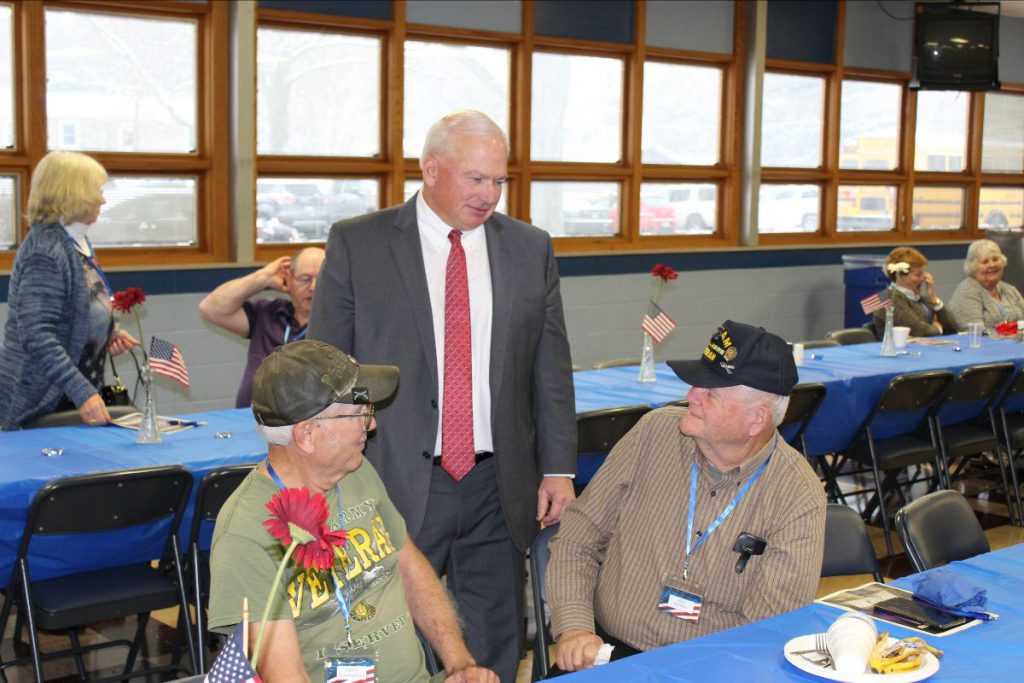 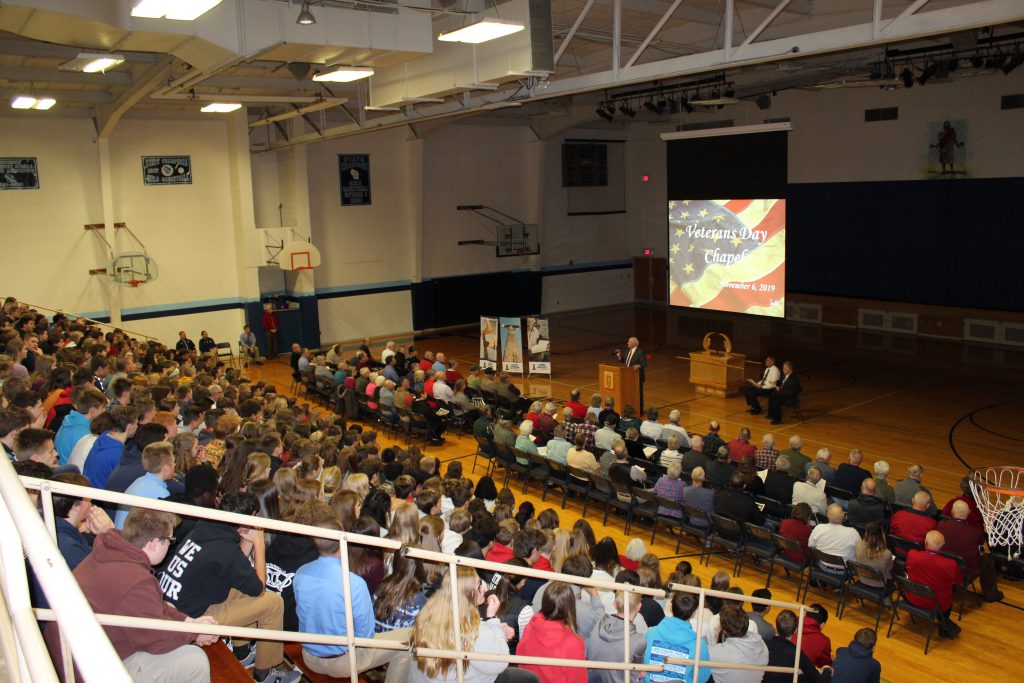