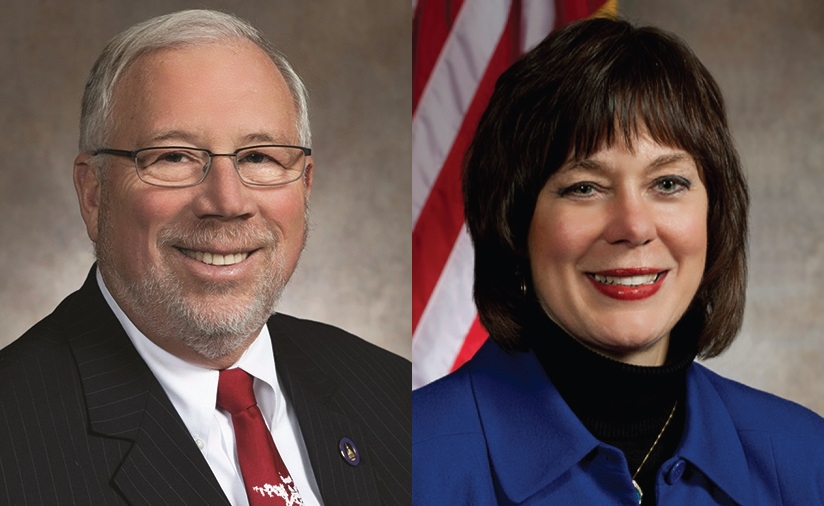 MADISON, WI – Senate Republicans are at the center of a new pay-to-play scandal involving conservative special interest groups and out-of-state lead paint manufacturers. In shocking new documents released by the Guardian, the conservative front-group Club For Growth bragged about helping the campaigns of Sen. Luther Olsen (R-Ripon) and Sen. Sheila Harsdorf (R-River Falls) in 2011. The two Republican Senators then turned around and voted to give lead paint manufacturers, major campaign donors to the Club For Growth, immunity from lawsuits.

“We knew Gov. Walker was at the center of this ‘criminal scheme’ to coordinate efforts with dark money special interest groups,” said Senate Democratic Leader Jennifer Shilling (D-La Crosse). “What we didn’t know was how closely Senate Republicans worked with these special interests and how favors were doled out to lead paint manufacturers that bankrolled these secret campaign efforts. These new documents clearly highlight a disturbing pay-to-play scheme between out-of-state lead paint manufacturers and Senate Republicans.”

After benefiting from millions in special interest spending, Senate Republicans voted to give lead paint manufacturers retroactive immunity from lawsuits brought by children injured as a result of exposure to lead paint. Specifically, Senators Olsen and Harsdorf used their positions on the powerful Joint Finance Committee to push through controversial changes in 2013 that shielded lead paint manufacturers after receiving secret financial help in their 2011 campaigns.