School of Rock On Sale

School of Rock is coming to Milwaukee, November 21st. 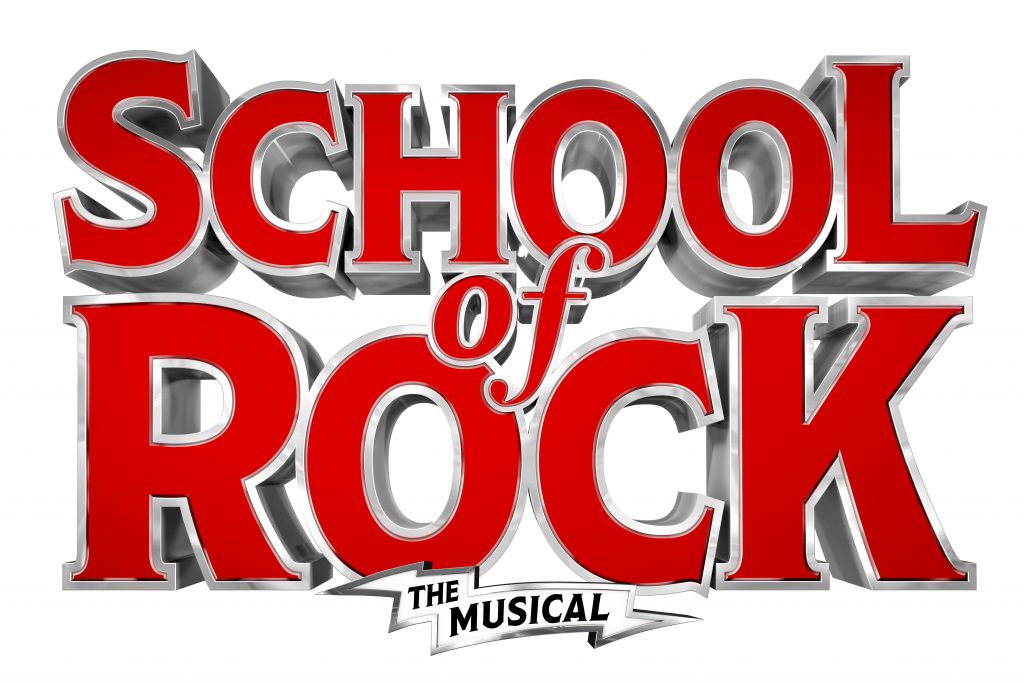 Broadway legend Andrew Lloyd Webber’s high-octane Broadway and West End hit School of Rock – The Musical is coming to Milwaukee’s Marcus Center for the Performing Arts on November 21-26. Tickets go on sale this Friday, September 22 at 10 am. Tickets can be purchased at the Marcus Center Box Office at 929 North Water Street, Downtown Milwaukee, by phone at 414-273-7206, or online at MarcusCenter.org or Ticketmaster.com. Groups of 10 or more should call Group Sales at 414-273-7121 x210 or x213. This engagement comes to Milwaukee as part of the Associated Bank Broadway at the Marcus Center and Broadway Across America-Milwaukee series.

School of Rock – The Musical is based on the smash hit 2003 film of the same, featuring music from the movie, as well as an original score by Andrew Lloyd Webber, lyrics by Glenn Slater, a book by Julian Fellowes, choreography by JoAnn M. Hunter and direction by Laurence Connor.

Based on the hit film, School of Rock – The Musical is a hilarious new musical that follows Dewey Finn, a failed, wannabe rock star who decides to earn a few extra bucks by posing as a substitute teacher at a prestigious prep school. There he turns a class of straight-A students into a guitar-shredding, bass-slapping, mind-blowing rock band. While teaching these pintsized prodigies what it means to truly rock, Dewey falls for the school’s beautiful, but uptight headmistress, helping her rediscover the wild child within.

School of Rock — The Musical is produced on Broadway by Andrew Lloyd Webber for The Really Useful Group, Warner Music Group & Access Industries, The Shubert Organization and The Nederlander Organization. Nina Lannan and Madeleine Lloyd Webber serve as Executive Producers.