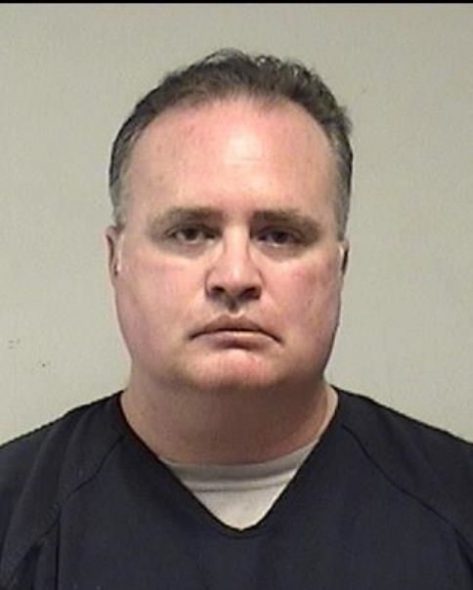 Mark A. Paglini. Photo from the Kenosha County Jail.

SALEM, Wis. – The Wisconsin Department of Justice (DOJ) Internet Crimes Against Children (ICAC) Task Force today announced that Mark A. Paglini, a police officer in Illinois, has been arrested and charged with 10 counts of possession of child pornography.

On May 27, 2020 law enforcement executed a search warrant at Mr. Paglini’s residence in Salem, Wis.  Mr. Paglini was later arrested and booked in the Kenosha County Jail. A booking photo of Mr. Paglini is attached.

As in any criminal proceeding, Mr. Paglini is presumed innocent until proven guilty.

A criminal complaint is available on request.